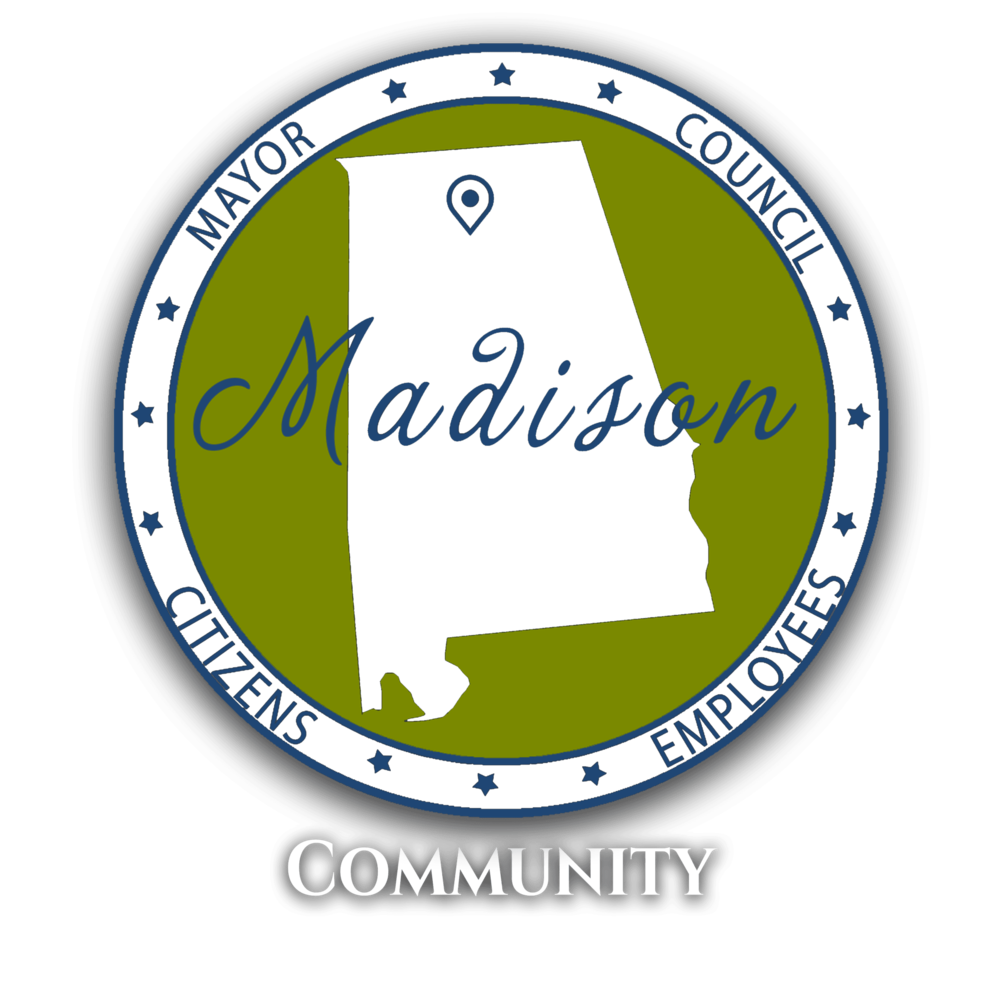 Madison City Council members are mulling over a plan that could drive up home prices, but also fund city improvements.

It’s already facing push back from the private sector.

In January, Mayor Paul Finley and the city administration unveiled an impact fee plan which, if passed, would charge builders and developers for their buildings.

Each new unit would trigger a one-time fee.

The plan expects the population to grow by 10,384 people in the next decade.

“That money would go directly toward infrastructure, or public safety pieces that our city needs to be successful," he said.

Specifically, streets, parks & recreation, the fire department, the police department and the public library would benefit.

The plan projects $55 million in revenue over 10 years.

“[Builders] don’t have to pass it through, they can in turn eat it themselves. Right now, typically it’s passed all the way through," he said.

Huntsville Area Association of REALTORS® President Sha Jarboe said she and board members voted to oppose the plan as it stands.

“We are concerned that rushing an ordinance such as this, could price the middle class out of the dream of home ownership in the city of Madison," she said.

“We’re kind of surprised like you bring it up and in less than 45 to 60 days you want a huge increase on the consumer,” he said.

Both say their associations will be present when the council holds a public meeting on the issue Feb. 24.

As it stands now, Mayor Finley wants the council to vote on the plan on March 9.