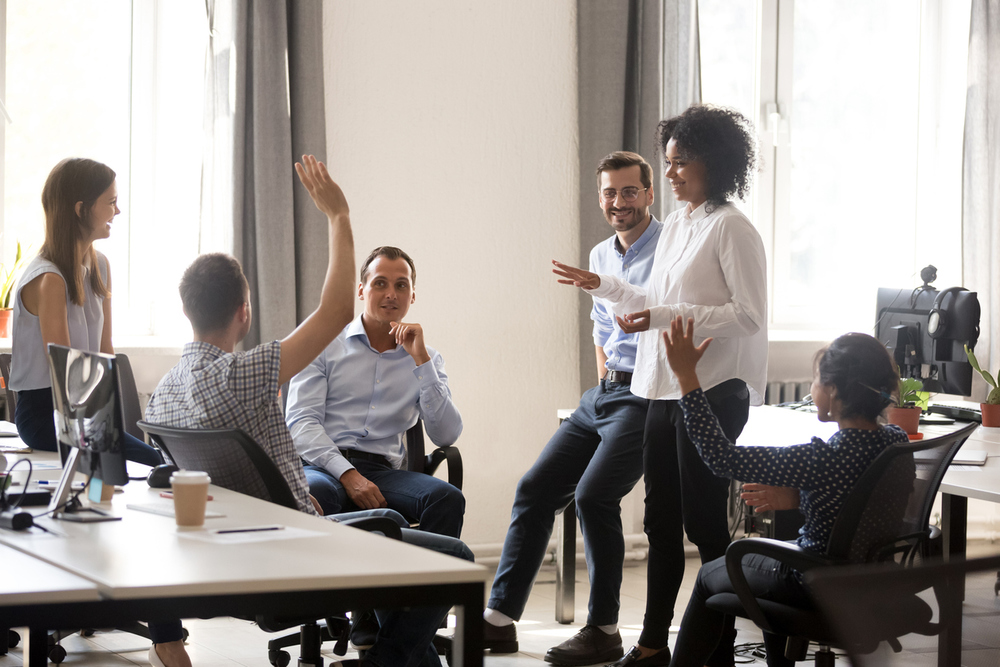 The Wall Street Journal (WSJ) and Glassdoor both published rankings recently that mentioned the Birmingham area of Alabama as one of the nation’s hottest job markets.

WSJ did a number of calculations on America’s 53 metropolitan areas with more than 1,000,000 people, and Birmingham came in with the 12th lowest unemployment rate at 3.0%.

Glassdoor.com, an online database dedicated to information about employment in America, rated Birmingham as the eighth hottest job market among the 50 largest cities in the United States.

Glassdoor based its methodology on hiring opportunity, cost of living and job satisfaction.

WSJ ranked the 328 metro areas with less than one million people separately from the list of 53 bigger metros on which Birmingham was included.

Among the job market rankings for the 328 smaller metros, Huntsville tied for 17th and Decatur placed 19th.

WSJ based its job market rankings on “average unemployment rate in 2019; labor-force participation rate in 2019; the change in the average monthly employment and labor-force levels in 2019 from a year earlier; and the change in average weekly wages, not adjusted for inflation, in the first half of 2019 from the first half of 2018, reflecting the latest available wage data.”

Among smaller metros, Tuscaloosa, the Daphne-Fairhope-Foley area and the Auburn-Opelika also placed in the top 50.

All of the cities mentioned were all up from their 2019 rankings.