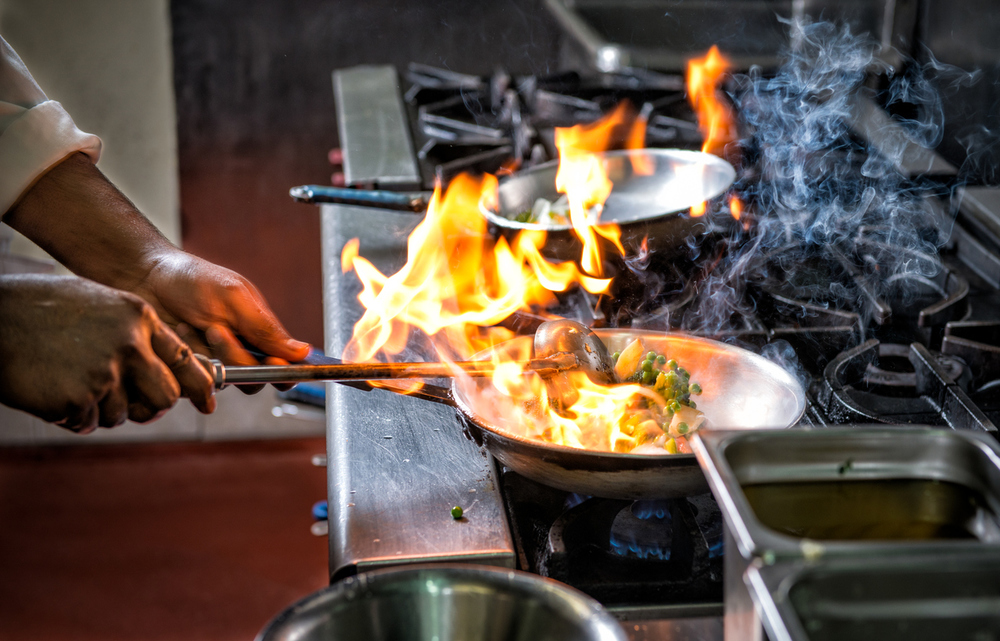 Birmingham restaurant Automatic Seafood and Oysters has been named a finalist for the best new restaurant in America by the prestigious James Beard Foundation.

Chef Adam Evans – who grew up in Muscle Shoals and graduated from Auburn University before embarking on a culinary career that has taken him to some of the top restaurants in New Orleans, New York and Atlanta – opened Automatic Seafood and Oysters with his wife, co-owner and project designer Suzanne Humphries Evans, in April 2019 in the former Automatic Sprinkler Co. building near Birmingham’s Lakeview District.

The best new restaurant category recognizes a restaurant that opened in 2019 and that ″already demonstrates excellence in cuisine and hospitality, and that is likely to make a significant impact in years to come," according to the James Beard Foundation.

The other finalists for best new restaurant are, in alphabetical order:

The James Beard Awards are often called the Oscars of the restaurant world, and today’s nomination caps off quite a year for the Evanses and their year-old restaurant.

Three Alabama chefs -- Bill Briand of Fisher’s Upstairs at Orange Beach Marina in Orange Beach, Timothy Hontzas of Johnny’s Restaurant in Homewood and Duane Nutter of Southern National in Mobile -- had been among the James Beard Foundation’s semifinalists for best chef in the South but were not among the finalists announced today.

The restaurant and chef award winners in all categories will be revealed on Sept. 25.

The James Beard Awards had been scheduled to take place in Chicago tonight, but the awards show was postponed because of the COVID-19 pandemic.

In 2018, Birmingham’s Highlands Bar and Grill won the James Beard Award for the most outstanding restaurant in America, and Highlands pasty chef Dolester Miles won for outstanding pastry chef.

Also, in 2001, Highlands Bar and Grill executive chef and co-owner Frank Stitt won a James Beard Award for best chef in the Southeast, and in 2011, Stitt was inducted into the James Beard Foundation’s Who’s Who of Food and Beverage in America, a group that includes Julia Child, Thomas Keller, Graham Kerr, Wolfgang Puck and Emeril Lagasse, among others.

In 2012, Chris Hastings of Birmingham’s Hot and Hot Fish Club won a James Beard Award for best chef in the South, and in 2010, the Bright Star in Bessemer was named an “America’s Classic” by the Beard Foundation.

For a complete list of this years’s James Beard Award nominees, go here.

Automatic Seafood and Oysters is at 2824 Fifth Ave. South in Birmingham. Due to the COVID-19 outbreak, the dining room is temporarily closed, but the restaurant is offering curbside pickup and delivery service. To order online, go here.