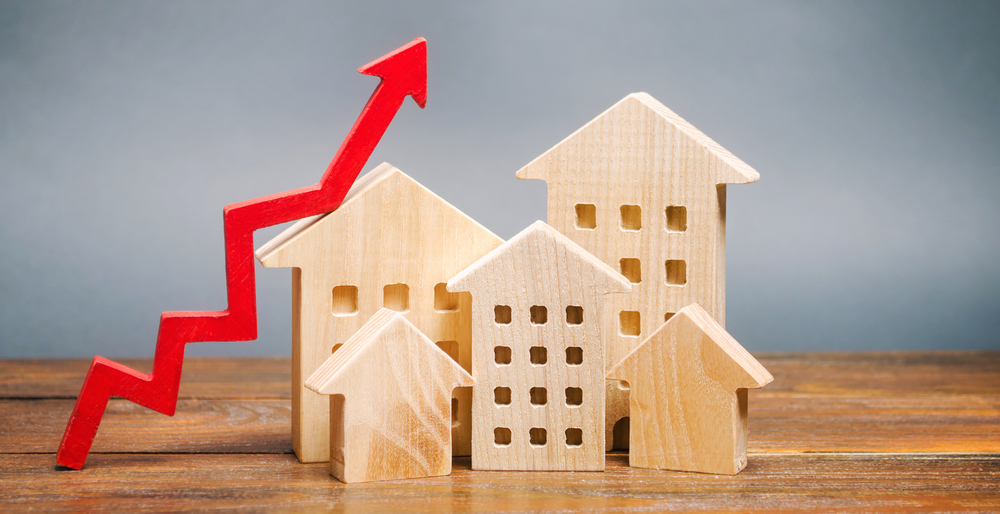 After a rough spring, the economy is looking up this summer, as nearly 5 million Americans went back to work in June. That's likely to provide another jolt to the already hot housing market.

The nation's unemployment rate dropped to 11.3% in June, according to the U.S. Bureau of Labor Statistics. While that's higher than in the worst stretch of the Great Recession, it's an improvement over the 14.7% of workers who sought unemployment benefits in April, followed by 13.3% in May.

Plus, the numbers don't tell the whole story. Many workers laid off as a result of the coronavirus pandemic have had trouble filing for unemployment benefits and getting approved. And as city and state recoveries are thwarted by a record new number of positive COVID-19 cases, some workers who had been called back to their jobs are back in the unemployment line.

However, higher-earning professionals haven't been as affected by the pandemic-related layoffs as lower-income workers in the retail and tourism and hospitality industries. These white-collar workers, who may be seeking more space after being confined to their homes for months on end, are more likely to have the funds to purchase a home.

"Buyers are still out shopping for homes, which suggests they think [the recession] is a temporary blip," says Hale. "Generally, when we’ve seen unemployment rise, it tends to slow down home purchases. But that's not what we've seen this time, [although] we did see home sales drop as people were stuck at home.”

All the economic turbulence has led to record-low mortgage interest rates. Those may be spurring some skittish buyers worried about the economy into the home-buying market. Rates reached an all-time low of just 3.07% for a 30-year fixed-rate loan in the week ending July 2, according to Freddie Mac.

Those ultralow rates, which can potentially shave more than a hundred dollars off a monthly mortgage payment and tens of thousands of dollars over the life a loan, may help to explain why mortgage applications to purchase a home surged. They shot up 18.1% annually in the week ending June 19, according to the Mortgage Bankers Association. That means there were nearly one-fifth more folks looking to buy a home in mid-June than there were during the same week last year, before the pandemic and recession.

Meanwhile, the number of homes on the market has fallen drastically. There were 27.4% fewer properties for sale in June compared with last year. That's spurred bidding wars, all-cash offers, and price spikes.

Median home list prices increased 5.1% year over year in June as buyers jockeyed to scoop up a residence.

Summer is usually the busiest time of the year, when prices typically rise the most, as families want to move before their children start school (if that happens in person this fall). Add in all of the folks whose spring home searches were stymied by the pandemic and are now back to scouring listings and attending showings, and the housing market is on fire.

“It’s still an open question whether this intensity in the housing market can be sustained," says Hale. With the number of coronavirus infections rising, a new round of temporary shutdowns has begun—and additional job losses seem likely. But the economy has proven resilient, as unemployment numbers have fallen in line with the reopenings.

"As long as the shutdowns are not any longer than needed, the economy should bounce back," Hale says.