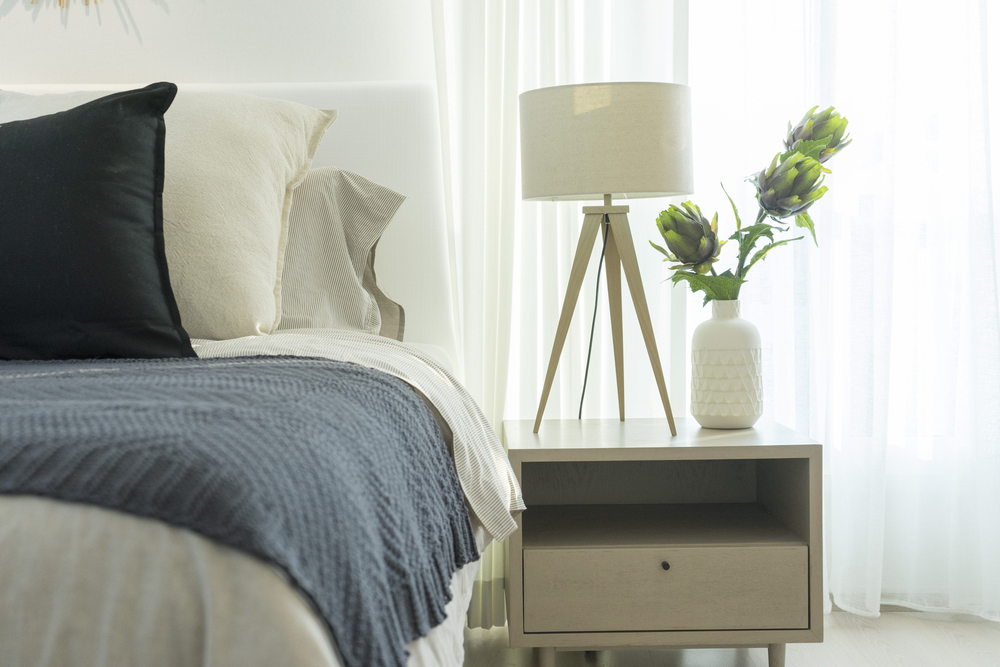 The family room has long been the favorite room in the house—it’s where homeowners get to spend quality time with other family members. However, as the significant increase in time spent at home during the pandemic has changed preferences, homeowners now favor quieter and more private areas in the home.

In a survey of more than 2,000 Americans, the new favorite room in the home: the master bedroom. In the survey, conducted by Ally Home, some respondents said it’s their new favorite spot because it’s where “they can hide from family members.”

Here are the five favorite rooms in the house, according to the Ally Home survey:

Spending so much time at home over the last few months has also sparked a wave of house projects among many homeowners. Eighty-eight percent of the 2,000 homeowners surveyed say they’re considering improvements to their homes to make it more “staycation-ready.” The most popular projects center on the outdoors: