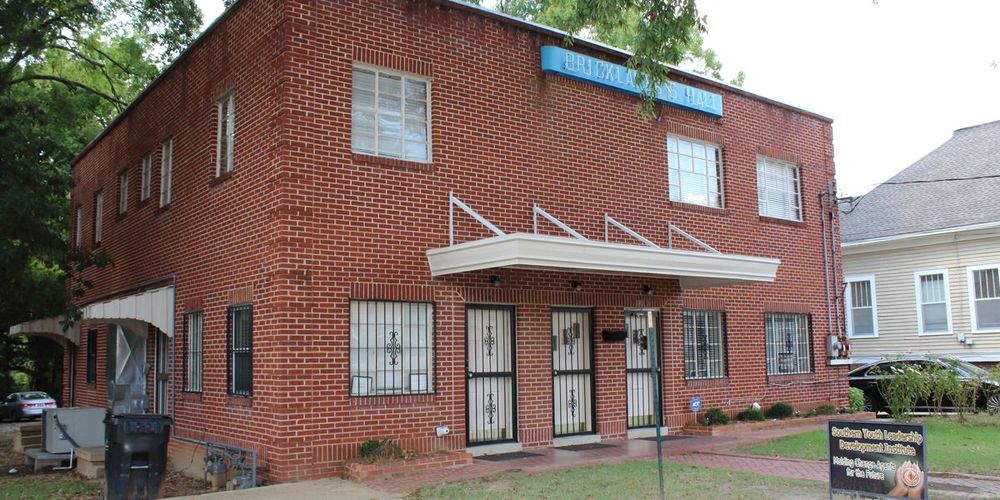 The Alabama Historical Commission recently announced that three Alabama properties have been added to the National Register of Historic Places.

They are Bricklayers Hall in Montgomery, The Alabama Book Store in Tuscaloosa, and Vanity Fair Park in Monroeville.

Bricklayers Hall, at 530 South Union Street in Montgomery, was built in 1955 by the Bricklayers Union No. 2, an African American labor union established before 1900. The building served as headquarters of the Montgomery Improvement Association, the organization black leaders in the city created to run the Montgomery Bus Boycott, from 1956 until 1960. Martin Luther King Jr. had an office in the building, as did civil rights attorney Charles S. Conley, who represented the Freedom Riders.

The Alabama Book Store, 1015 University Boulevard, Tuscaloosa, has served college students needing book and supplies for almost 80 years. Three generations of the Jones family have owned the store, now known as Bamastuff. The Alabama Book Store was started in 1938 and opened at the current location in 1942. It is the longest operating collegiate bookstore in Tuscaloosa, and was one of the first commercial buildings in the city to have air conditioning when it opened.

The Alabama Book Store was also recognized for its architectural significance. Alabama architect David O. Whilldin designed it. It is an excellent example of Depression Modern architecture, according to the Historical Commission.

“The National Register properties in Alabama tell an incredibly rich and diverse story of who we are as people, where we’ve been as a culture, and where we are going as a community,” Lisa D. Jones, state historic preservation officer and executive director of the Alabama Historical Commission. “Through the advocacy of citizens and the Alabama Historical Commission, we hope these resources and their legacies remain for generations to come.”