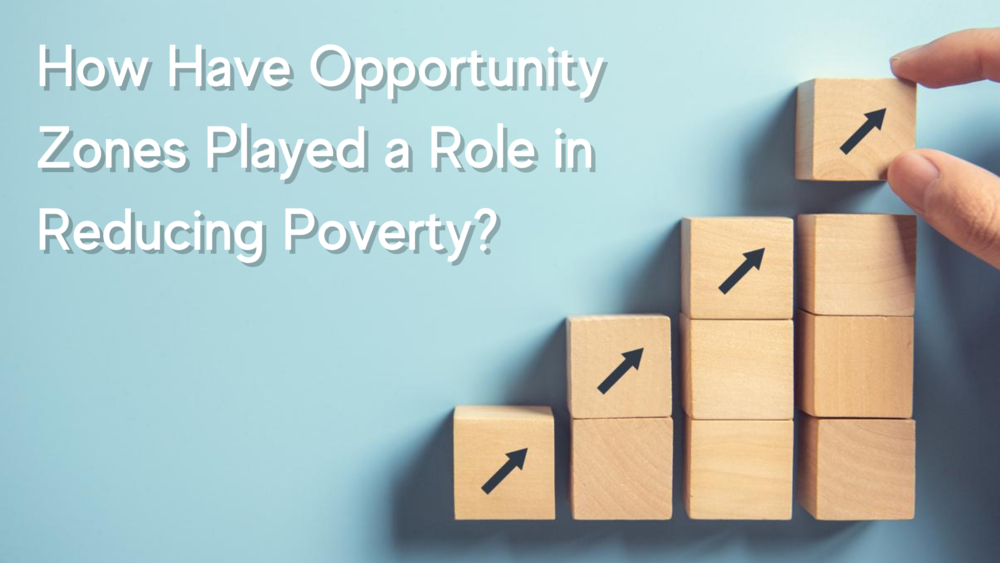 The White House Council of Economic Advisers (CEA) last week delivered a Progress Report on President Trump’s Opportunity Zones initiative to White House Opportunity and Revitalization Council Chairman Ben Carson, Secretary of the U.S. Department of Housing and Urban Development. The CEA estimates that Opportunity Zones have already generated approximately half a million jobs, attracted $75 billion in capital investments, and are on track to reduce the poverty rate in Opportunity Zones by 11 percent—lifting 1,000,000 people out of poverty.

“This tremendous progress report shows the American people, especially the families who have felt forgotten for years, President Trump’s Great American Comeback is in fact underway,” said Secretary Ben Carson. “Opportunity Zones many have created half a million jobs, generated billions in economic investment, and reduced our country’s poverty rate—and these is just the beginning. President Trump’s bold leadership is providing families with new opportunities to break the cycle of poverty and local leaders with a tool to assist them in breathing new life into communities that have been forgotten for far too long.”

“Today’s CEA report simply confirms the transformative projects, businesses, and revitalization I have seen across the country in small towns, suburban communities, and urban centers thanks to President Trump’s Opportunity Zones,” said White House Opportunity and Revitalization Council Executive Director Scott Turner. “The numbers in this report are lives and communities that are being transformed and where the future is bright.”

To compile the Progress Report, the Council of Economic Advisers examined Opportunity Zone investments and activities through the end of 2019. CEA found the tax cuts have spurred a large investment response. Highlights of the report include:

Additionally, President Trump issued a new Executive Order that instructed Federal agencies to prioritize the location of facilities within distressed areas, including Opportunity Zones. Through this Order, the President is furthering his commitment to using the whole of the Government’s resources to uplift distressed communities, while saving taxpayer dollars.

Opportunity Zones are economically distressed communities, defined by individual census tract, nominated by America’s governors, and certified by the U.S. Secretary of the Treasury via his delegation of that authority to the Internal Revenue Service. Under certain conditions, new investments in Opportunity Zones may be eligible for preferential tax treatment. There are 8,764 Opportunity Zones in the United States, many of which have experienced a lack of investment for decades. The Opportunity Zones initiative is not a top-down government program from Washington but an incentive to spur private and public investment in America’s underserved communities. Visit www.OpportunityZones.gov to learn more.