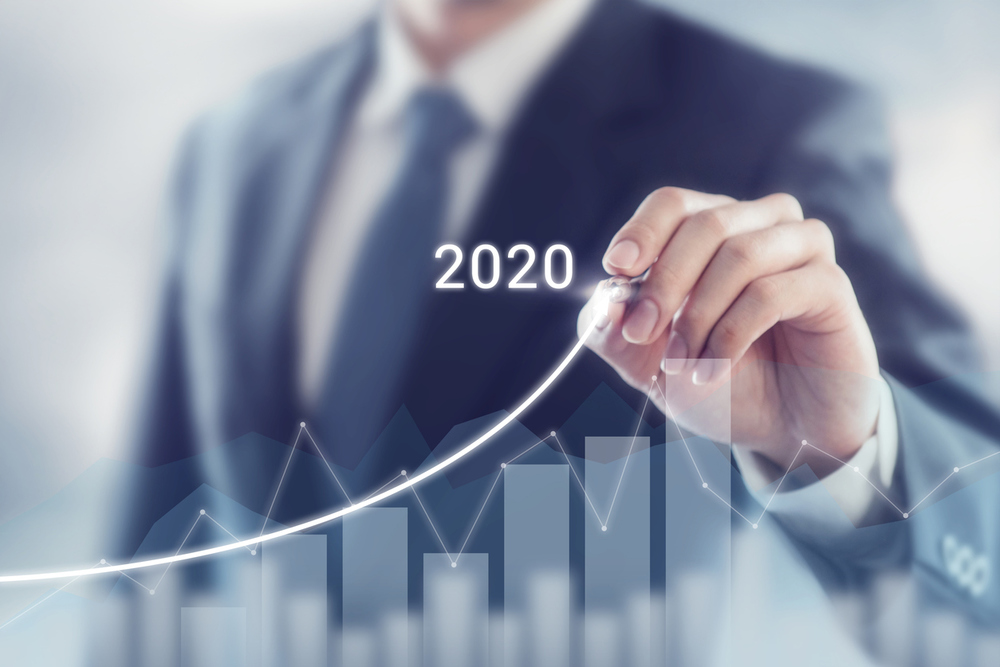 In August, America added nearly 1.4 million new jobs according to the Bureau of Labor Statistics monthly Employment Situation Report, in line with the consensus forecast. The unemployment rate fell by 1.8 percentage points to 8.4 percent, the second largest decline on record. The August jobs report confirms that the strong recovery continues.

Under this Administration, America is on track to witness the fastest labor market recovery from any economic crisis in history. For four months, the employment report has met or exceeded expectations. In fact, the labor market in August performed better than what most major forecasts projected would occur by year’s end. In July, the Congressional Budget Office (CBO) projected a 10.5 percent unemployment rate in the fourth quarter while both Blue Chip and the Federal Open Market Committee (FOMC) projected unemployment rates of 9.3 percent in the fourth quarter.

As the economy recovers, however, the path to full employment becomes tougher. In April, nearly four out of five jobs lost could be attributed to temporary layoffs, reflecting efforts by Congress and the Administration to keep workers attached to their employers. Four months later, it is apparent why an expedient recovery is vital. The number of temporary layoffs has dropped to just 50 percent as 80 percent of small businesses are now open relative to their pre-COVID-19 levels. Nonetheless, a point of strength in this report lies in the progress we have made since April. At its peak, temporary layoffs hit over 18 million. Since then, temporary layoffs have decreased to just 6 million, a recovery of nearly 67 percent.

Just a few months ago, America faced an economic shock unlike any other. But in the face of adversity, Americans yet again showed that they will never settle for anything less than great. In July, the unemployment rate was 10.2 percent—0.2 percentage points higher than the peak unemployment rate during the Great Recession in October 2009. It took over two years at that time to achieve an unemployment rate of 8.4 percent, something Americans have now achieved in one month.

With nearly half of the job losses from March and April recovered by August, this report shows that the economic comeback is underway and going strong.