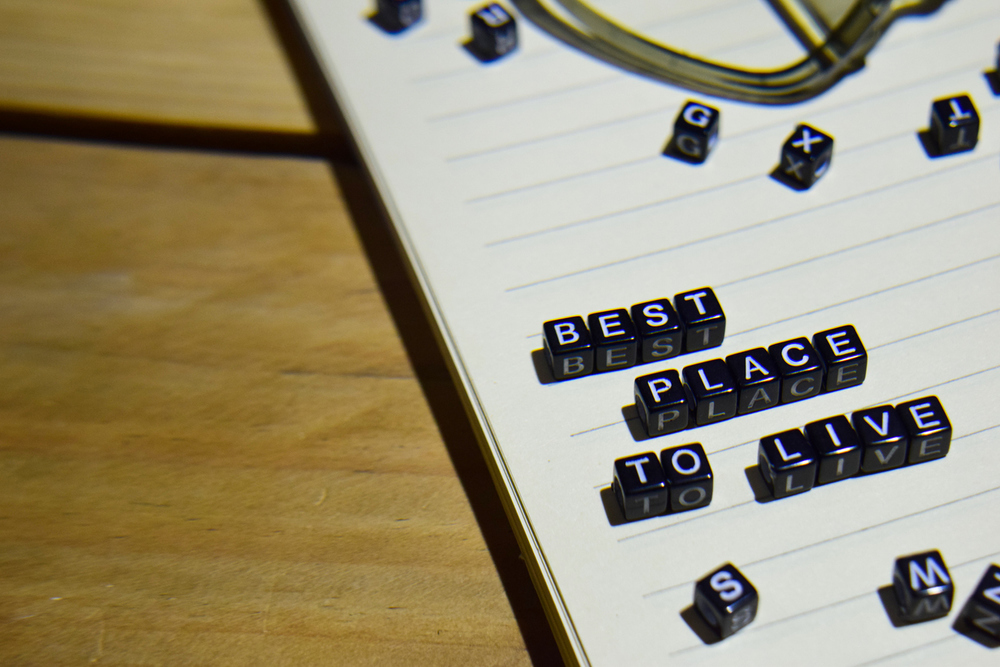 Money released its annual rankings of the United States’ “Best Places to Live,” and one Alabama city made the list.

The publication considered cities and towns with a population of at least 25,000 and removed any with: more than double the national crime rate; a median income level lower than 85% of its state’s median; or little to no ethnic diversity. This yielded a list of 1,890 possibilities to choose from.

Next, Money narrowed the list by collecting nearly 217,000 different data points. The publication then considered data regarding economic factors, like employment opportunities, as well as housing, cost of living, diversity, health and safety, education, weather and lifestyle, and amenities — both for safety and entertainment.

Even further, Money’s team of reporters subsequently researched each and every location to ensure that the statistics were a true representation of each place, and that other negative factors were not missed looking at data alone. Standards were specifically related to unemployment (measured on a county-wide basis) and housing distress as a result of the pandemic, as well as diversity.

After all of that meticulous research, Alabaster came in at #39.

Money wrote the following about the city:

"Half an hour south of Birmingham, Alabaster is the prototypical American suburb. More than 80% of households own their homes — a far higher homeownership rate than the 68% for the U.S. as a whole. It helps that the median home here costs $192,000, more than the typical home in Alabama, but almost 30% less than the national median.

Town spirit is on full display at CityFest, Alabama’s largest free music festival, which typically happens on the first Saturday in June. The event was canceled this year, but is scheduled to return on June 5, 2021. Past performers have included band Sister Hazel and 'American Idol' winner Scotty McCreery. The city’s annual Christmas parade is one of the largest in the state. Last year’s theme was 'A Storybook Christmas,' and the event’s grand marshals were the state champion Thompson High School football team."