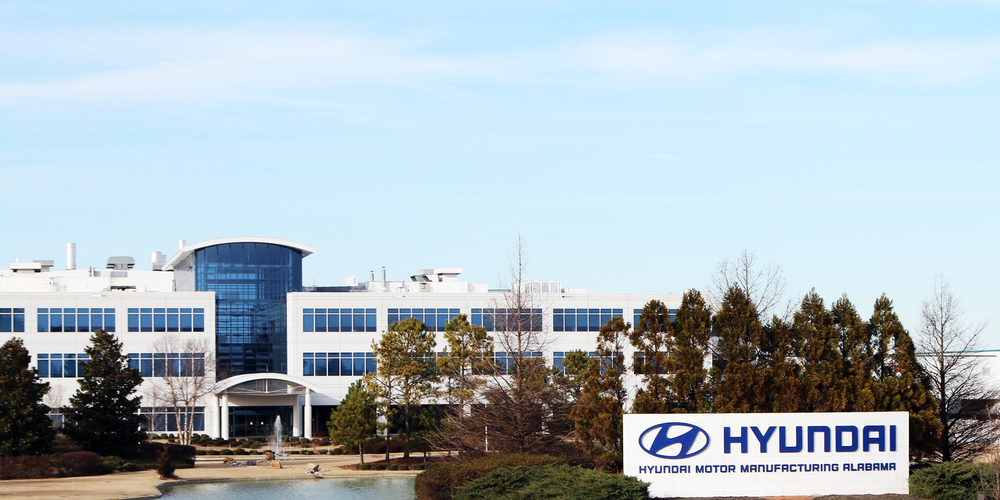 In a major economic announcement Monday, Hyundai Motor Company announced that it will build the redesigned 2022 Tucson SUV at its Montgomery plant.

The Tucson, Hyundai’s most popular selling US model, has been built solely in South Korea until now. While production will continue there, the majority of Tucsons for US market will soon begin coming directly from Alabama.

The decision means Hyundai Motor Manufacturing Alabama, or HMMA, will crank out a fifth vehicle model on its production lines. It already builds the Sonata, Santa Fe, and Elantra. And the Santa Cruz pickup truck will also soon begin rolling out of the plant.

“Hyundai’s decision to build the Tucson in Montgomery is indicative of their belief in the performance and expertise of our HMMA team," said Mayor Steven Reed. "It allows Hyundai to quickly adapt to consumer preferences and demonstrates the long-term commitment between Hyundai and the Montgomery community. We are proud of Hyundai’s track record of success and stand steadfast in our continued support of HMMA.”

“Together, Hyundai and Montgomery have created a roadmap for manufacturing success of which we are very proud.” added Montgomery County Commission Chairman Elton Dean.

Ellen McNair with the Montgomery Area Chamber of Commerce said the Tuscon announcement ties directly with the Santa Cruz announcement from 2019 and that the addition of both was all part of the plant’s $410 million expansion plan.

“The Santa Cruz pickup truck announced in November 2019 will bring about 200 direct jobs and an additional 1,000 jobs for suppliers," said HMMA’s Robert Burns. “The Tucson will be built on the same line as other HMMA vehicles. The Tucson is coming to HMMA because of the continued SUV growth in North America and the benefits of localizing production in the U.S. to meet consumer demand.”

Montgomery’s plant, the only Hyundai production facility in North America, has been producing vehicles since 2005 and has undergone multiple expansions in the past 15 years.

With a work force of more than 3,000 team members, HMMA’s plant has a capacity of 400,000 vehicles a year and has built nearly 5 million units since it opened.