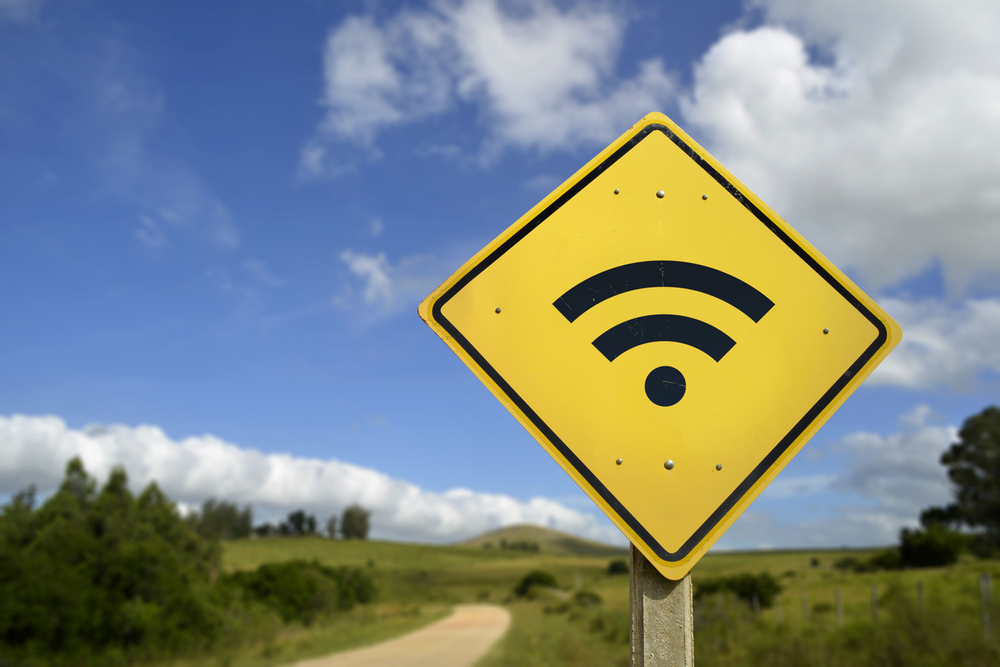 The Federal Communications Commission (FCC) announced on Monday that high-speed internet will be coming to large swaths of rural Alabama in the next six years as part of the FCC’s Rural Digital Opportunity Fund (RDOF).

Alabama is getting $330,804,827.50 from the FCC. The money will be split among 13 different companies, and it will mean 196,460 currently underserved or unserved homes and businesses will be getting high-quality internet.

The funding comes from Phase 1 of the RDOF, which took the form of a reverse auction where companies competed to submit the lowest bid to cover areas the FCC had designated as having poor internet. The winning bidder is contractually required to provide broadband to the areas on which it bid.

“I’m thrilled with the incredible success of this auction, which brings welcome news to millions of unconnected rural Americans who for too long have been on the wrong side of the digital divide. They now stand to gain access to high-speed, high-quality broadband service,” said FCC chairman Ajit Pai in a release on Monday.

“This auction was the single largest step ever taken to bridge the digital divide and is another key success for the Commission in its ongoing commitment to universal service,” added Pai, who is stepping down from his role in January.

Alabama’s money is part of $9.2 billion in support across 49 states to which the FCC committed as part of the RDOF Phase 1 Auction.

The majority of the customers in Alabama receiving service in the coming years will be getting gigabit quality internet, some of the fastest speeds publicly available.

Alabama’s biggest bidder in terms of money committed was the RDOF USA Consortium, which appears to be a group of smaller providers that bundled together for the federal bidding process.

Point Broadband, an internet service provider with locations in Opelika and Lake Martin, recently secured over $51 million that will go towards serving 21,808 locations in east Alabama.

Charter Communications, bidding as CCO Holdings, received a similar level of funding to Point Broadband but will serve more customers as it purchased tracts with slightly higher population density.

Interestingly, Elon Musk’s Starlink project — an initiative of his SpaceX company — won the bidding to provide internet to 36,554 locations across Alabama. The attention-grabbing billionaires’ company being included in a federal support program for rural internet earned the auction a wave of headlines earlier in the week.

The full list of companies that contracted via the auction to serve Alabama customers can be found here.

“Providers must meet periodic buildout requirements that will require them to reach all assigned locations by the end of the sixth year. They are incentivized to build out to all locations as fast as possible,” the FCC noted in a release.

Cooperative Network Services, an industry consulting group, prepared a map through which it is possible to see which companies bought the rights to which areas. It can be accessed here.