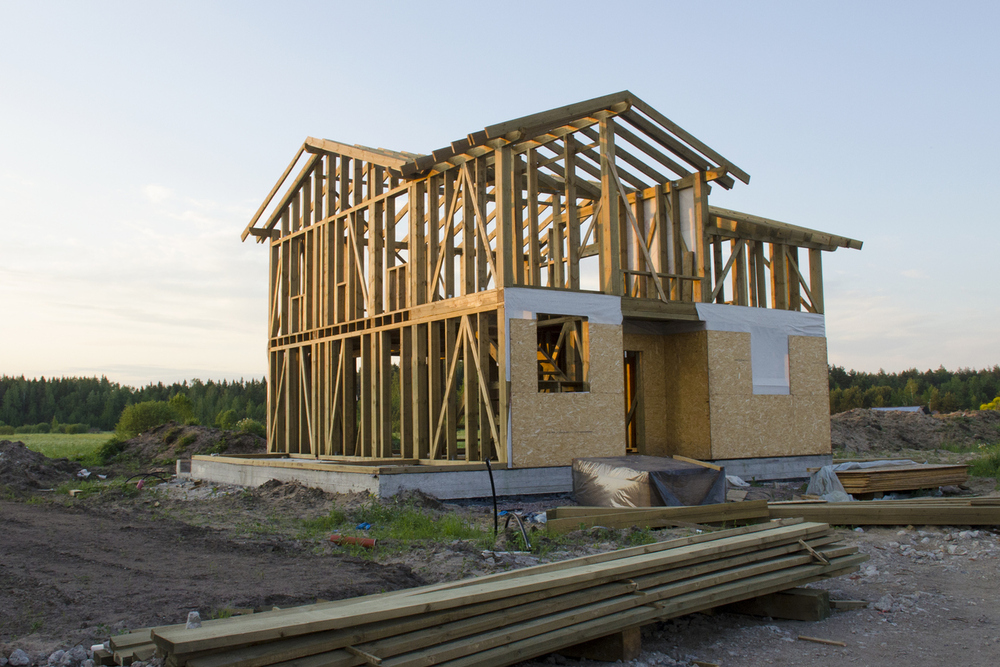 New-home sales decreased from October to November as high buyer demand and several building headwinds continued to press on builders’ ability to catch up. Sales of newly built single-family homes dropped 11% in November compared to the previous month, according to the latest new-home sales data released by the U.S. Department of Housing and Urban Development and the U.S. Census Bureau.

Despite the monthly dip, new-home sales are still 20.8% higher than a year ago.

“Though the market remains strong, the pace of sales pulled back in November as inventory remains low and affordability concerns persist as builders grapple with a shortage of lots, labor, and building materials,” says Chuck Fowke, chairman of the National Association of Home Builders.

“The home building industry saw a historic gap between the pace of new-home sales and construction of for-sale single-family housing this fall,” adds Robert Dietz, the NAHB’s chief economist. “As a result, the pace of new-home sales was expected to slow to allow construction to catch up. This appears to have occurred in November as inventory of completed, ready-to-occupy new homes was down 43% compared to November 2019 at just 43,000 homes nationwide.”

Inventory increased slightly in November to a 4.1-month supply, with 286,000 new single-family homes for sale. That is 11.2% lower than a year ago. Also, of that inventory, only about 43,000 are completed.