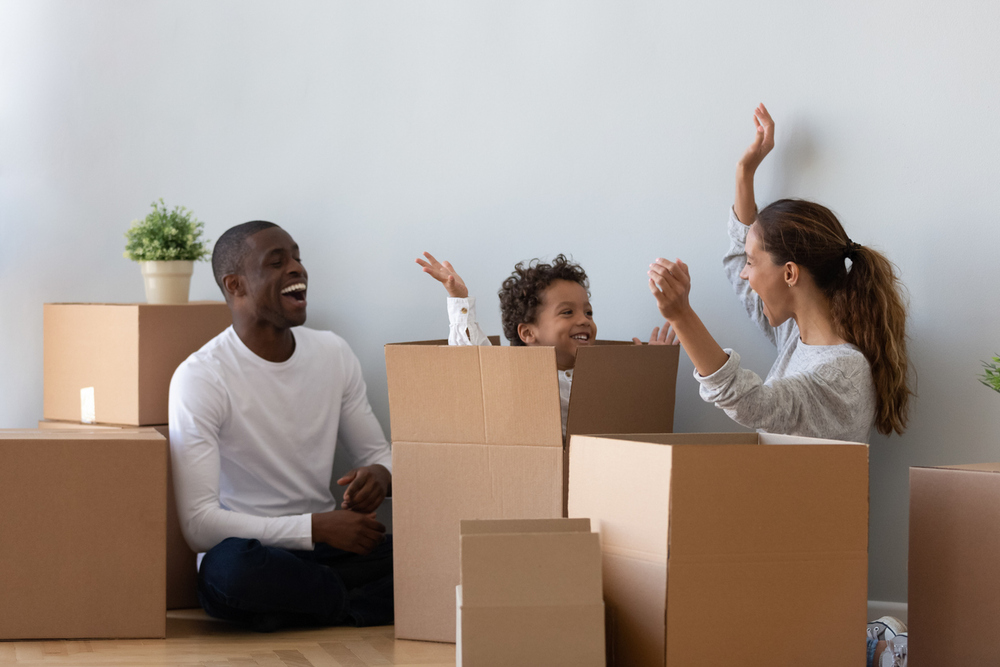 Interactive Map: To understand inbound and outbound percentages for each state, use the legend. To view reasons for moving and demographic data, select the year and state that you would like to view using the dropdown menus. (If you are using a desktop computer, you can use your mouse to click and select a state.) Please note that percentages pertaining to demographic data may not always total 100% due to respondents having the ability to opt out of answering survey questions and/or to select more than one survey response per question.

United Van Lines released the company’s 44th Annual National Migration Study, revealing in 2020, Americans continued to move westbound and southbound – and the COVID-19 pandemic factored into and accelerated many of those decisions to move.

According to the study, which tracks the company’s exclusive data for customers’ 2020 state-to-state migration patterns, Idaho was the state with the highest percentage of inbound migration (70%) among states experiencing more than 250 moves* with United Van Lines for the second consecutive year. Topping the list of outbound locations was New Jersey (70% outbound), which has held the spot for the past three years.

United Van Lines also conducts a survey examining the reasons behind Americans’ migration patterns as a companion to the study’s findings. This year’s survey results indicated 40% of Americans who moved did so for a new job or job transfer (down from prior years), and more than one in four (27%) moved to be closer to family (which is significantly up over prior years).

Data from March to October 2020 also revealed the COVID-19 pandemic influenced Americans’ decisions to move. For customers who cited COVID-19 as an influence on their move in 2020, the top reasons associated with COVID-19 were concerns for personal and family health and wellbeing (60%); desires to be closer to family (59%); 57% moved due to changes in employment status or work arrangement (including the ability to work remotely); and 53% desired a lifestyle change or improvement of quality of life.

“United Van Lines’ data makes it clear that migration to western and southern states, a prevalent pattern for the past several years, persisted in 2020,” said Michael A. Stoll, economist and professor in the Department of Public Policy at the University of California, Los Angeles. “However, we’re seeing that the COVID-19 pandemic has without a doubt accelerated broader moving trends, including retirement driving top inbound regions as the Baby Boomer generation continues to reach that next phase of life.”

“Each year, our United Van Lines study provides critical insights into broader migration patterns and Americans’ moving motivations. As the largest household goods mover in the country, United Van Lines’ data-driven insights uniquely point to national trends and, this year particularly, the resounding impact of COVID-19 on moving choices and the moving industry,” said Eily Cummings, director of corporate communications at United Van Lines. “For example, as more people experience job and lifestyle changes amid the pandemic like remote working, we’re seeing they have more flexibility in where they can live – many choosing to move from urban to more rural areas.”

The top outbound states for 2020 were:

Several states saw nearly the same number of residents moving inbound as outbound. New Hampshire and Montana are among these “balanced states.”

*Although Vermont experienced the highest percentage of inbound moves overall, United Van Lines moved fewer than 250 families in and out of the state. The inbound and outbound rankings in the 2020 study only reflect states with 250 moves or more.

Since 1977, United Van Lines annually tracks migration patterns on a state-by-state basis. The 2020 study is based on household moves handled by United within the 48 contiguous states and Washington, D.C. and ranks states based off the inbound and outbound percentages of total moves in each state. United classifies states as “high inbound” if 55 percent or more of the moves are going into a state, “high outbound” if 55 percent or more moves were coming out of a state or “balanced” if the difference between inbound and outbound is negligible. To access the study details and creative assets, use the link to the press kit at the top of the page.