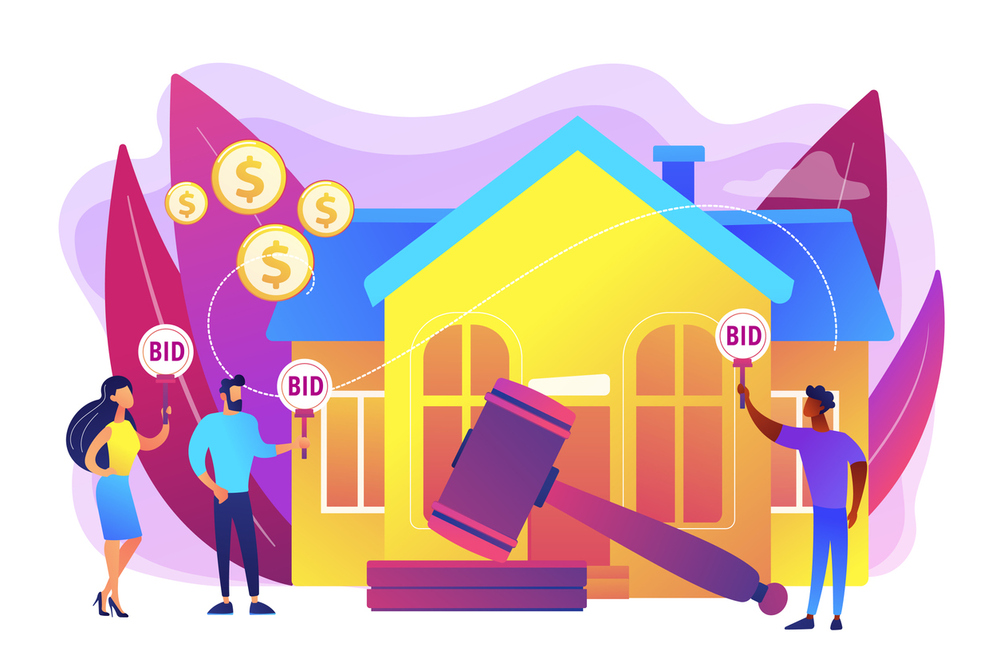 Facing an upsurge in housing demand across the country, many home buyers are finding themselves in bidding wars for the limited inventory on the market. To win, buyers are trying to find ways to entice sellers beyond price—and at times are taking it too far, real estate professionals say.

Mary Lou Wertz of Maison Real Estate in Charleston, S.C., talked to The Wall Street Journal about one couple relocating from New York who fell in love with a $1.2 million, four-bedroom home online. The seller had already accepted another offer, however. The New York couple offered to pay $10,000 more than the other buyers as well as offer their competitors $25,000 to walk away from the home. They also told the seller that they would make a $30,000 donation toward a hospital for cancer research since the seller had recently lost his wife to cancer.

Ultimately, the New York couple’s offer was not accepted. The offer seemed “a little over the top” to the seller, Wertz told the Journal.

Another couple shared with the Journal how they toured 50 Los Angeles homes, submitted 16 offers—sometimes above the asking price—and were outbid every single time. But they weren’t about to lose out on a three-bedroom home listed for $735,000 in the Northridge area. “We were turning up at showings, and there would be a line of people who were there before us,” Andrea Kissling of Los Angeles told the Journal. “These houses were getting 30 or 40 offers and going $100,000 over asking.”

The buyers noticed memorabilia around the house of the Harry Potter films. So they produced a Harry Potter-themed video for the sellers (one of the buyers provides design services for Warner Bros.). The video fawned over the home and showed the couple reading Harry Potter books to their children. The couple also offered to buy the sellers VIP passes to The Wizarding World of Harry Potter at Universal Studios Hollywood.

Despite all the work, the couple still lost out to a higher offer for the home.

Chris Furstenberg of Nourmand & Associates in Los Angeles told the Journal that one of his clients—a filmmaker—once made an offer that came with the promise of tickets to the Academy Awards. Still, the seller went for a higher offer.

Furstenberg says such enticements often only work to settle a tie in a bidding war. But if there’s a higher price, that usually always wins out in the end—no matter how much buyers try to sweeten the deal with other offerings.

Source: Are Some Buyers Going ‘Too Far’ to Win a Bidding War? REALTOR Magazine (January 21, 2021)