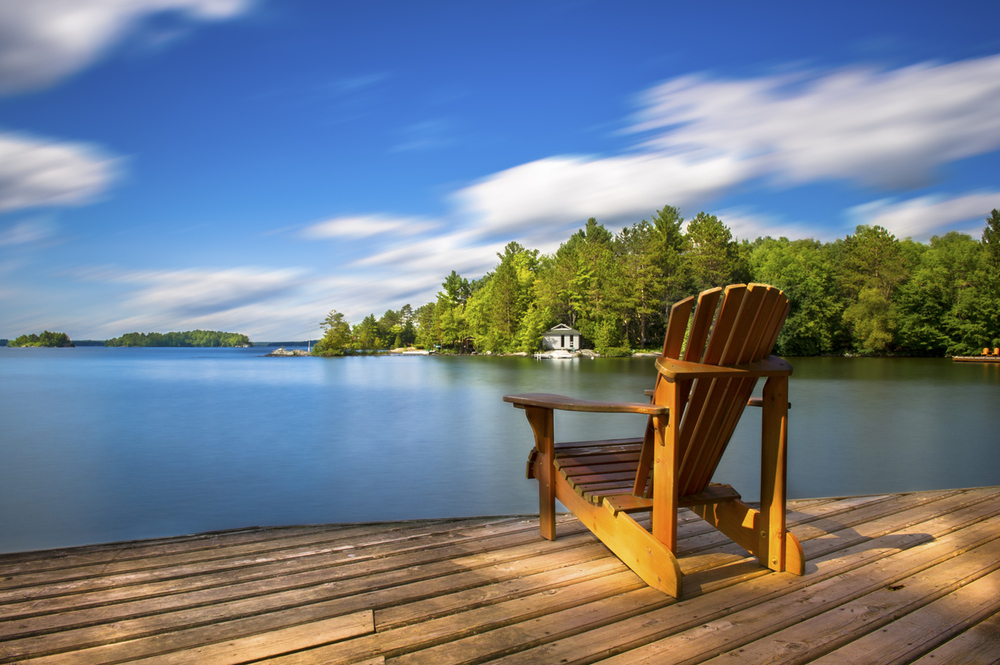 Big-city dwellers across the U.S. trying to ride out the pandemic have shifted their search for vacation homes away from the flashy, trendy locations to remote areas. Call it social distancing in the extreme.

The shift — to small and rural towns — is due mainly to price and because more middle-class families, not just the affluent, are eager to participate in the movement, said Monica Neubauer, a Realtor and host of a podcast for the National Association of Realtors.

In established vacation-home markets, like Jackson Hole, Wyo., or Nantucket, Mass., prices have moved “beyond what normal people can afford,” said Neubauer. As an alternative, she said, more people are looking at small towns near state parks or national parks that are affordable and still offer some retreat from city life.

The Escape Home wanted to know what specific locations are the most popular with buyers and potential buyers. So we asked Redfin RDFN, 1.75%, the technology-powered real estate brokerage, to help us find out. The results are somewhat surprising.

Redfin looked at micropolitan areas, which the government defines as a county that has at least one city with a population between 10,000 and 50,000, which are often surrounded by even smaller cities or towns.

Redfin also considered rural areas. The economists at the company then compiled a list of areas that had the biggest percentage increase in searches on the Redfin.com website in the fourth quarter of 2020 compared to the same quarter in 2019.

The top location on the list turned out to be Marshall County, Ala., which includes Lake Guntersville, Alabama’s largest lake with over 69,000 acres, and home to a booming vacation-home market that’s fueled by the booming city of Huntsville. The area includes Lake Guntersville Resort State Park, which is located along the banks of the Tennessee River and is considered a resort-style retreat.

The second most surprising find on the list is the number of times New Hampshire locations showed up. In fact, it appears that the “Live Free or Die” state is capturing the hearts, minds and wallets of a growing number of families looking for a change. Of the top 20 locations, six were in New Hampshire, more than any other state.

Redfin also compiled a list of micropolitan areas with the largest overall number of searches in the fourth quarter. Of the top 20 locations on that list, Washington state predominated with seven locations, but New Hampshire came in second place with four locations.

Buyers are flocking to New Hampshire for several reasons. The state ranks as one of the least taxed states in the nation. It doesn’t have a state income tax or sales tax. It also has favorable estate laws, a key issue for wealthy retirees. According to FBI crime statistics, New Hampshire has one of the lowest rates of violent crime. Only two other states, both also in New England — Vermont and Maine — had lower crime rates than New Hampshire last year.

Home prices, of course, are also a consideration. In Cheshire county, home to several colleges and located on the southern border with Massachusetts, the median price of a home was $272,000 in December, up nearly 24% when compared to December 2019, according to the New Hampshire Realtors Association. The volume of sales rose 30%.

Redfin’s data shows that the number of page views for Cheshire jumped 372%, the most of any smaller location in the state.

Buyers are also drawn to New Hampshire’s reputation as a place where you can balance work and play, and where recreational activities include boating, skiing, hiking and biking, said Christopher Masiello, CEO of the Masiello Group in Bedford, N.H. His real estate brokerage firm closed 7,500 home-sale transactions last year; about half were vacation homes.

“New Hampshire and really all of Northern New England — New Hampshire, Maine and Vermont — has similar lifestyle characteristics to that of Colorado,” which “is generally considered a popular place to relocate and is typically mentioned in best places to live.”

That may be, but keep in mind that cold air in humid locations like the Northeast feels colder than cold air in dry locations in Western states like Colorado. So you may not spend as much time outdoors in the Great North as you think. Unless you apply those tax savings to a new hot tub.

This article is reprinted by permission from The Escape Home, a newsletter for second homeowners and those who want to be. Subscribe here. © 2021. All rights reserved.