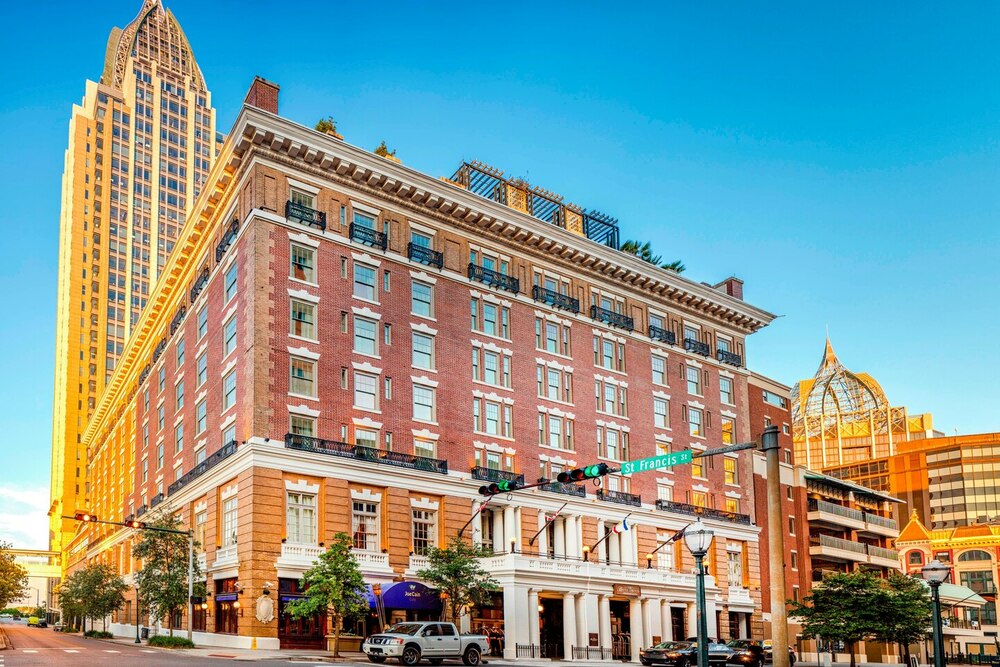 Historic Hotels of America recently announced the winners of its annual Awards of Excellence for 2020.

After analyzing more than 250 member nominees, the organization has once again honored a Coastal Alabama gem for representing the “pinnacle” of industry excellence.

The Battle House Renaissance Mobile Hotel & Spa was named as the nation’s “Best Historic Hotel” in the category of 201-400 guest rooms.

Here is what the publication says about Alabama’s Port City staple:

Built in 1852, Battle House Renaissance Mobile Hotel & Spa dominated the social scene of Mobile for over 100 years until its closure in the mid-1970s. In 2007, this elegant hotel reopened in grand style to a welcoming public, and in 2009, it was named in the Top 500 Hotels in the World by Travel + Leisure. It is a AAA Four Diamond property and one of National Geographic Traveler’s Top Places to Stay in North America. Throughout its history, Battle House has served as a gathering place for high society and a stopover for American luminaries and statesmen. A trip to the Gulf Coast will be complete only with a night at Battle House on the itinerary.

In a statement, Lawrence Horwitz, executive vice president of Historic Hotels of America and Historic Hotels Worldwide, noted that the Battle House and other award winners “include the finest legendary and iconic historic hotels and hoteliers from across the United States of America.”

“We are delighted to recognize these magnificent historic hotels and their historic hoteliers for their dedication, enthusiasm, stewardship, and leadership in preserving and increasing the recognition and celebration of these historic, cultural and heritage treasures and their stories,” added Horwitz.

This comes after Point Clear’s The Grand Hotel Golf Resort & Spa last year was named as America’s “Best Historic Hotel” among those that have over 400 guest rooms.

The Grand and the Battle House are both Marriott properties owned by the Retirement Systems of Alabama.