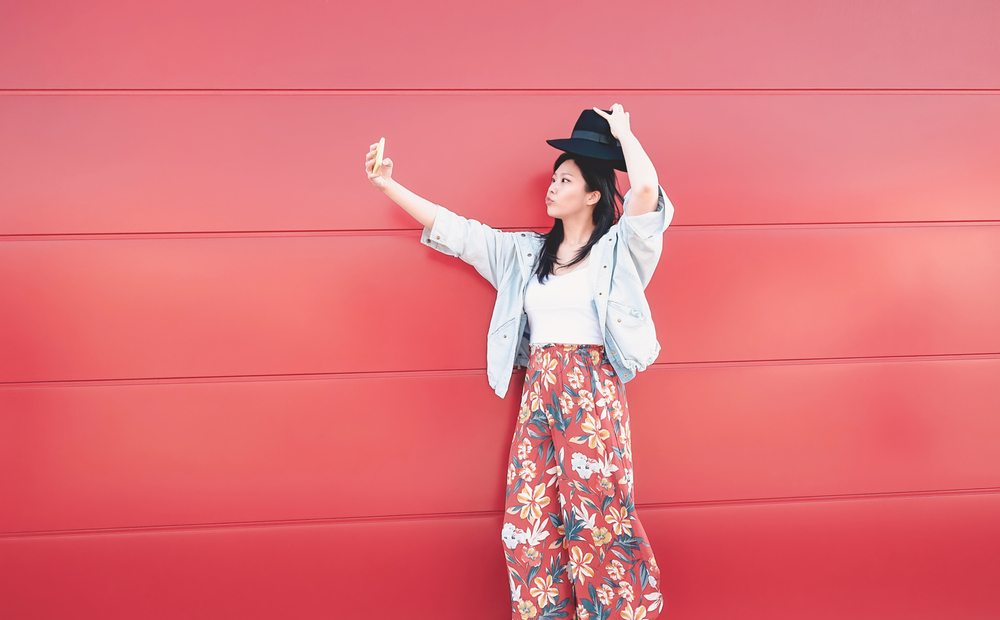 In late 2019, Instagram buzzed with the latest design trend identified by an article in House Beautiful. Actually, it wasn’t really a trend at all, but a new wave of “Grand Millennials,” identified as those in their mid-20s to early 30s, who have an affinity for design trends considered by mainstream media to be old school traditional style. In other news, what’s old is definitely new again.

While the popular look, also called “granny chic,” involves donning vintage-style pieces, like crochet sweaters and eyeglass chains, it seems the idea of “Grand Millennial” is working its way into the home, and weaving into the next generation as well.

Recently, I had a great conversation with my Gen Z daughter about how she and her friends have decided they are not letting their kids have ipads, phones and other technology until they are older, how girls in her sorority are crocheting and knitting, and how she just wants to have a conversation where the other people are not on their phones.

“Life has gotten noisy,” she said. And while those of us who have been living a noisy, modern life for quite some time now have already determined this a couple decades ago, the Gen Z’ers are feeling it now, too. In other words, it's back to gardening, wallpaper, and designated room space for separate activities to start organizing and quieting the noise.

Forbes reported on housing preferences among Millennials and Generation Zers, particularly in the era of COVID-19.  “As young people look to their spaces as mental health retreats, at-home items and services that comfort, declutter, or foster a feeling of escape from the outside world will resonate.” They are beginning to form relational households and they’re looking for their sanctuary.

This desire to return to the more traditional will have them looking for single family homes, even if it has to be smaller and further out to provide them an oasis. Basically, they will give up location for their yard. This generation is also looking for hidden gems, areas where walkability is higher but not urban.

Investopedia recently noted, “The economic recovery over the past decade has been good for many Americans, and one of the effects of this is a surge in home buying among young Millennials. Those in their late 20s and early 30s, in particular, are leading the charge, with homeownership rates among these groups up to two to four times higher than other age groups during the years 2014–2016, according to a research report by Fannie Mae.”

What many are asking is how can they afford it, but when it comes to affordability, Gen Z has been given two opportunities between that of wealth transfer from their parents, and a booming stock and bitcoin market. What we’re seeing is they are taking those winnings to real estate. Also, while there’s a nationwide inventory shortage, a majority of economists believe we will overcome that disadvantage that millennials are facing right as Gen Z’ers are ready to buy a home, which reports say many of them are looking to do so before age 25.

In 2021, we are seeing younger homeowners put down larger down payments, cash purchases, and appraisal gaps from a generation who seem to have more liquidity than ever. Partner this cash with a chopped-up house on a little plot of land and you’ve got yourself a winning bid!

Generation Z is certainly a new breed of buyer and as we all know, we have to evolve with the times and the customer. Now more than ever, brokers and agents have to find that digital and competitive edge to remain relevant and outshine competitors. Traditional means of advertising through mailings, refrigerator magnets and door hangers will be replaced with video blogs, landing pages and TikTok snippets. Instead of highlighting a home’s function as a place to entertain, more emphasis will be placed on a home’s comfort zones and safe place retreats. Although the trend for home styles and designs may return to old school the means of engaging with GenZ will require a new age approach.