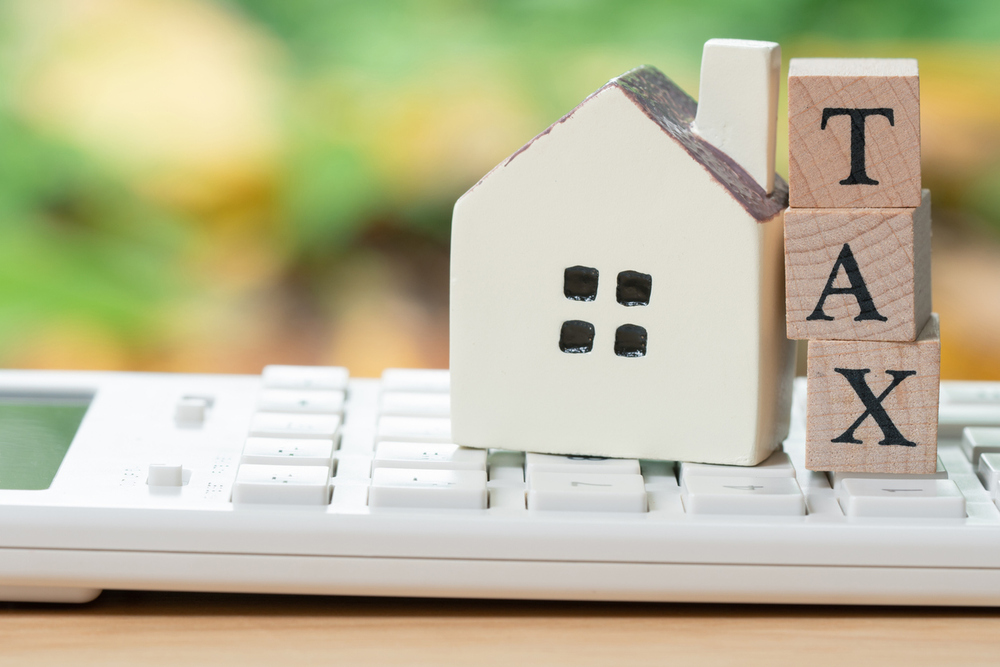 Nearly two-thirds of Americans are homeowners and are subject to property taxes, according to recent U.S. Census Bureau data. But property owners are not the only ones paying for location and services, according to a report released Tuesday by WalletHub.

"While most home buyers consider property taxes in deciding where to move, renters should also be aware of local taxes and services," Stephanie Leiser, a lecturer in public policy at the University of Michigan, told the personal finance site. "While renters may not directly pay the property tax bill, their landlords will bake those expenses into their rent payments."

Here are the states with the lowest effective real-estate property tax rates:

Here are the states with the highest effective real-estate property tax rates: