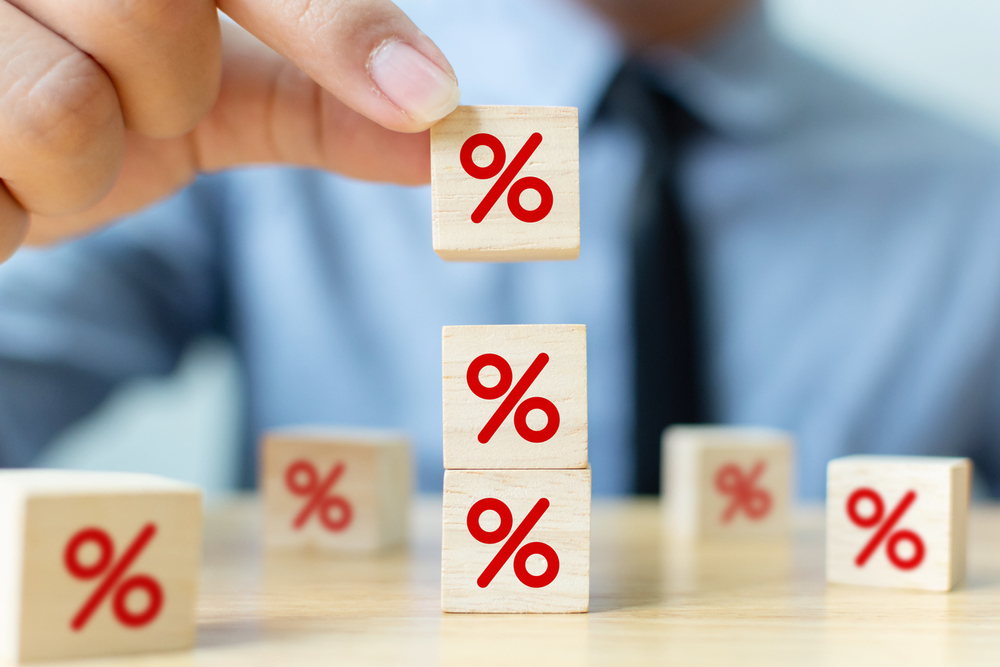 What is an interest-only mortgage? It’s a type of home loan where you start off paying only the interest for a certain time period, followed by a time where you pay back both the interest and principal.

An ARM, also known as a variable-rate mortgage, is a loan that starts out at a fixed, predetermined interest rate that’s likely lower than what you would get with a comparable fixed-rate mortgage. However, the rate adjusts after a specified initial period—usually three, five, seven, or 10 years—based on market indexes.

“I would call it place-holder money,” Sheldon says. “You’re basically just getting the value of being able to purchase a house, and your money is being held in place until you make a payment toward the principal.”

Here’s what you need to know about the pros and cons of interest-only mortgages—and how to determine whether one is right for you.

Advantages of an interest-only mortgage

Interest-only mortgages come with a variety of advantages that can help home buyers get over the homeownership hump.

Low monthly payments, at least at first: Because you pay only interest during the introductory period of an interest-only loan, your monthly mortgage payments would be significantly lower than what you’d pay for a conventional mortgage.

How low are we talking?

After five years, though, you'll start paying back principal—and since you've probably got an ARM, let’s assume your interest rates adjusts to 5%. Now, your monthly principal interest payment has risen to $1,754 per month. That's a big increase, so just know that you'll have to pay the piper at some point down the road.

Improved cash flow: Because your monthly mortgage payments are significantly lower during the initial phase, an interest-only mortgage leaves you with more money in your bank account.

“That can be a huge benefit, assuming you’re going to do something responsible with the money you’re saving on the principal,” Sheldon says.

For instance, if you put some of the cash that you saved toward paying off high-interest credit card debt, an interest-only mortgage can be a good financial management tool.

Disadvantages of an interest-only mortgage

Still, interest-only mortgages have some downsides, too:

Higher interest rates: Though mortgage rates can vary from lender to lender, interest rates on interest-only loans tend to be about 1.25% to 1.33% higher, on average, than a fixed 30-year loan, Sheldon says.

You don't build equity: One of the best financial benefits of becoming a homeowner is you get to build equity in your home, which you can later use to sell your house at a profit or put toward home improvements by obtaining a home equity loan or line of credit. But that doesn’t happen during the initial phase of an interest-only loan. In essence, you’ll be making mortgage payments, but you won’t be chipping away at your mortgage debt.

Yet on the upside, borrowers have the ability to pay down the principal balance at any point, which would lower their monthly mortgage payments and help build some equity, too.

Should you get an interest-only mortgage? How to tell

Though interest-only mortgages can be risky for many home buyers, they’re good for certain circumstances. Here are some types of borrowers who could benefit from an interest-only loan:

For more smart financial news and advice, head over to MarketWatch.

Source: What Is an Interest-Only Mortgage? An Affordable Home Loan, at Least at First REALTOR.com (April 5, 2021) Daniel Bortz