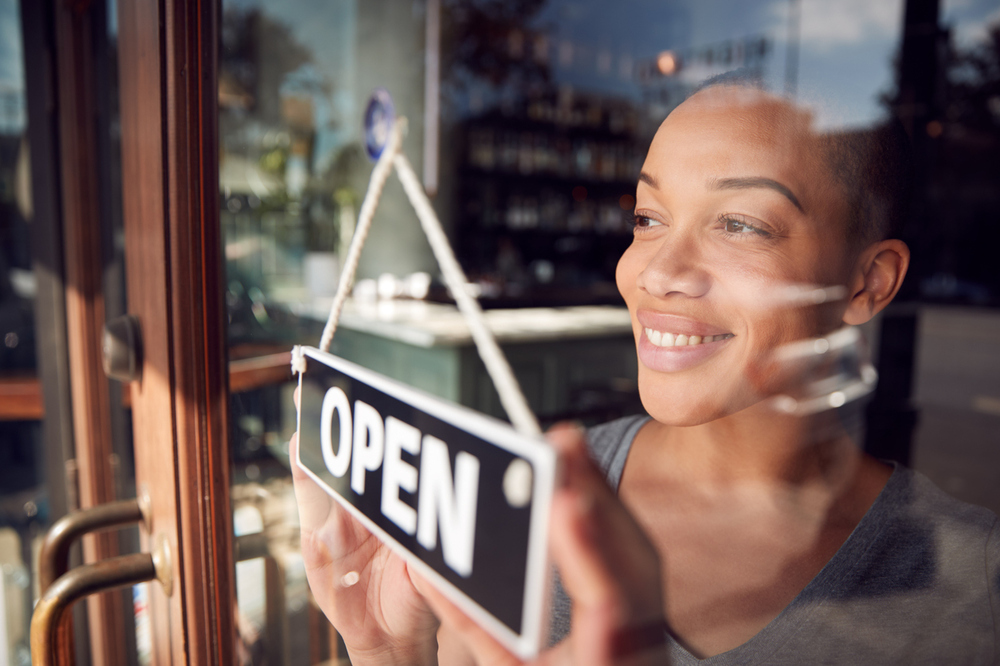 Even as Alabama businesses faced seemingly insurmountable odds in 2020, the state’s burgeoning startup community held strong as entrepreneurs found ways to pivot and adapt to new challenges. “All entrepreneurship starts with problems,” says Dr. Patrick Murphy, Goodrich Chair for Innovation and Entrepreneurship at UAB. “The problems that businesses faced in Alabama started on the outside, because the pandemic had an effect on the way people lived their lives. The sustained lack of customers and revenue for months started to affect companies internally.”

Naturally, businesses that relied on brick-and-mortar locations and in-person services were at a disadvantage, but Murphy points out that the dead ends for traditional services prompted ambitious leaders to adapt. “In the entrepreneurial sector, if you have a business that fails, you can take some time off and relaunch in a different form,” he says. “We had a tremendous increase in business licenses last year in Alabama.”

The United States Census Bureau reported that Alabama business applications were up more than 90 percent as of last summer. “The reason for that is because a lot of people were displaced,” explains Murphy. “They had to shut down their projects, and at first, that can look like a failure. However, that event gave them the opportunity to launch a new venture.”

“Entrepreneurs learn to be nimble,” says Ashlee Ammons, Co-Founder and President of Mixtroz. Prior to the pandemic, this Birmingham-based startup was hard at work innovating how people could connect and communicate at in-person events. When large gatherings and face-to-face meetings became virtually impossible during the age of social distancing, the company had to pivot to meet the change. Mixtroz stands out as one of the state’s pandemic-era success stories, as Ammons, Co-Founder and CEO Kerry Schrader, and their team were able to redirect the business to facilitate virtual events just as the need for digital interfacing skyrocketed.

Mixtroz already had a digital aspect in the works, but when they saw a drastic change coming to their environment, they accelerated its rollout. “On March 11 last year, we realized we had to expedite the release of our virtual feature,” says Ammons. “It was already going to happen, but it suddenly became a necessity.”

Through the transition, Ammons and company have already seen how their digital options can increase engagement and reach broader audiences. “The pandemic created a watershed moment,” she says. “Moving forward as a business, our new model is a hybrid. Before the pandemic, people traveled for things that could have easily been virtual. People also underestimated the value of social gatherings. Now we know how much we missed community and the collision of ideas.”

Looking ahead, Murphy’s expectations for the state’s business-incubating potential remains bright. “Any little glints of positive change will be a huge welcome sign to more entrepreneurs,” he says. “The wonderful thing about entrepreneurial ecosystems is that they’re supremely adaptive.” At UAB, his entrepreneurial program is only one semester old this spring, yet they already have 45 declared majors with a growing faculty.

As long as cases continue to decline and Alabama residents all do our part to quell the pandemic, the entrepreneurs driving innovation in our state can plan for a brighter future. “Tech continues to be a force, and we were already there,” she says. “We didn’t have to worry about coming in to an office for work. All we needed was Wi-Fi and a dream.”

Source: Alabama Sees an Uptick in Small Business During Pandemic This is Alabama (April 27, 2021) Tom Little