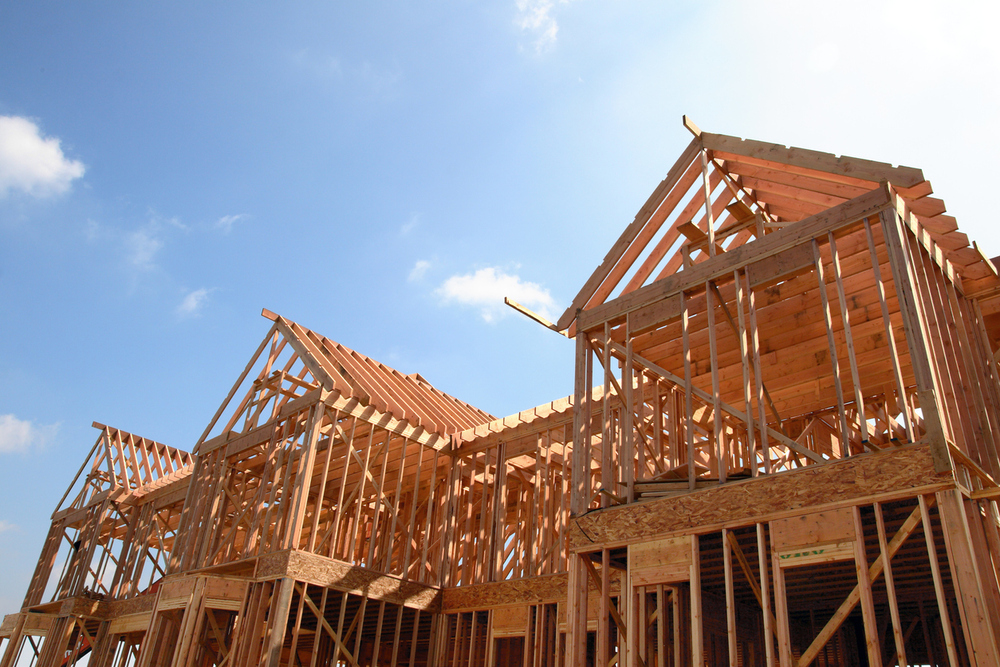 More than a quarter of single-family homes for sale during the first quarter were new-construction homes — nearly 26%, and March housing starts jumped nearly 20% month over month to the highest level since 2006, per the latest report from Redfin.

Although housing starts are rising, lumber prices have skyrocketed in the past 12 months, causing the average price of a new single-family home to increase by $35,872, according to the National Association of Home Builders.

But if you can afford it, notes Redfin Agent Melanie Miller, building a new home is still the preferred route to take for many versus entering the shark-infested waters of the current housing market. Existing home sales were 9% higher than a year ago with just two months supply to choose from. A healthy housing market is considered roughly six months of supply.

“New construction has typically been a good option for buyers who don’t want to deal with bidding wars because builders don’t usually set deadlines for offers,” Miller said. “Buyers also like that they can often buy a new home for what it’s actually listed for rather than having to offer way over the asking price to win.”

However, the U.S. housing shortage has grown so severe that some newly built homes now have waitlists that are 90 buyers deep, said Ryan Aycock, Redfin’s Salt Lake City market manager.

“Some builders are even canceling contracts with buyers who refuse to accept price increases,” Aycock said,

Low mortgage rates have kept buyers engaged, even with high home prices. Rates recently fell below 3%, and are nearly 30 basis points lower than they were a year ago.

“Only higher rates will result in more days on the market and thus larger inventory,” said Logan Mohtashami, HousingWire’s lead analyst. “We need these two things in order for buyers to have more choices and more reasonable price growth. Again, the question remains if rates will get high enough to have this effect on the market before more price damage is done. Right now home prices aren’t high enough to impact demand in a major way.”

The country has also experienced an exodus of movers from bigger metros into “secondary cities,” as work-from-home mandates during the COVID-19 pandemic allowed workers to live anywhere. Cities with cheaper homes — and larger lots — became popular, and the amount of new housing starts quickly rose in smaller cities like Pueblo, Colorado, and Elgin, Illinois.

Redfin Chief Economist Taylor Marr said California metros are showing the least amount of new housing starts, in part because those cities tend to have less vacant land available and less space zoned for housing development. In Fresno, California, just 2.4% of single-family homes for sale in the first quarter were newly built — the smallest share of the 82 metros in Redfin’s analysis. Fresno was followed by Oakland (2.9%), Bakersfield (3.2%), and Riverside (3.4%).

But new builds are still an option for many throughout the country, Marr said.

“Building homes has become more attractive and profitable during the pandemic due to record-low mortgage rates and red-hot homebuyer demand,” Marr said. “At the same time, many homeowners have opted to stay put and refinance or remodel their existing homes instead of selling them, allowing new-construction homes to take up a larger portion of the market.”