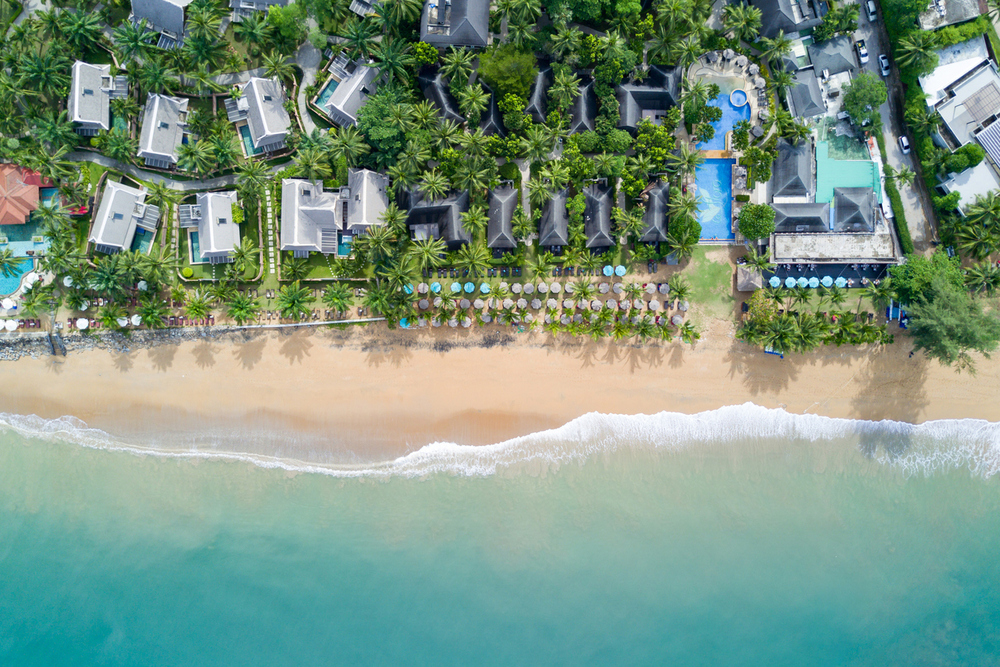 Summer is almost here, but vacationers are already flocking to the beach after more than a year of coronavirus lockdowns and travel restrictions. And it could be a prime time to buy on Alabama’s coast - especially on Dauphin Island.

Vacasa, one of the largest vacation property management companies in North America, rated Dauphin Island as one of the top spots in the United States to buy a beach house this year. In a recent report, the small city off the coast of Mobile County ranked No. 3 in the country, and was one of only two cities on the Gulf Coast to make the top 10.

Dauphin Island wasn’t just rated highly because of its unique landscape and beautiful beaches. It scored well because houses there have the potential to net a big return on investment. The average capitalization rate, or cap rate, in Dauphin Island was 7.8 percent, according to Vacasa. That tied for second among the top 10 coastal cities.

Cap rate is a value that indicates the rate of return on a real estate investment. The higher the cap rate, the better the return.

But that’s not all Dauphin Island has going for it. The real estate there is also fairly cheap. People looking to buy a rental property or vacation home can get into Dauphin Island for a median price of around $290,000, the second most affordable price among cities featured in the report. And Vacasa estimates the average beach house rental will net the owner around $43,000 per year.

A handful of other Southern beaches made the list, though none from Florida cracked the top 10. Cape Hatteras, North Carolina, took the No. 1 spot, with a cap rate of 8.6 percent. It was one of two North Carolina cities on the list - Corolla, N.C., was ranked fifth.

Isle of Palms, South Carolina, was ranked No. 7, and Bolivar Peninsula, Texas, which is near Houston, was No. 10. Bolivar Peninsula was the only city on the Gulf of Mexico besides Dauphin Island to make the list.