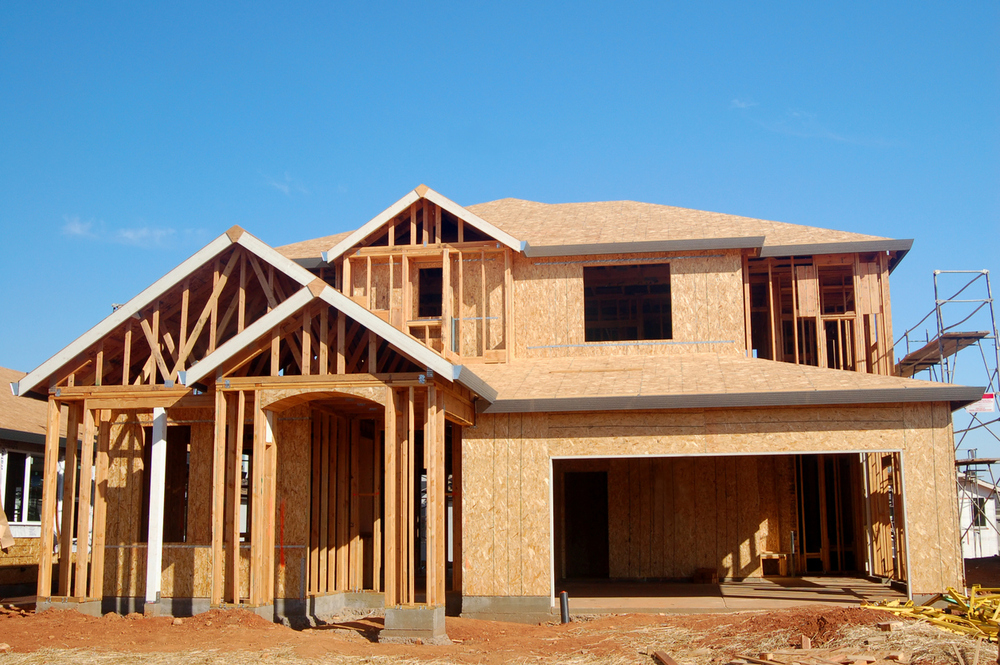 Skyrocketing prices for lumber, appliances and other building materials continue to handcuff new housing starts all over the country.

Single-family housing starts in April dropped 13.4% from March to a rate of 1.09 million, according to the most recent study from the U.S. Census Bureau.

Housing completions were at a rate of 1.045 million in April, just 0.1% above the March rate of 1.04 million — proof that builders are delaying housing starts due to the marked increase in costs for lumber and other materials, said Mike Fratantoni, Mortgage Bankers Association‘s chief economist.

“Supply chain constraints are holding back a housing market that should otherwise be picking up speed, given the strong demand for buying fueled by an improving job market and low mortgage rates,” Fratantoni said. “Even with these challenges, there are roughly 640,000 new homes under construction right now, a helpful addition to low supply levels.”

Privately‐owned housing completions in April were at a seasonally adjusted annual rate of 1.45 million.

A recent study from the National Association of Home Builders found that regulations imposed by all levels of government on new homes account for $93,870, or 23.8%, of the current average sales price ($397,300). Of that $93,870, $41,330 is attributable to regulation during development, and $52,540 is due to regulation during construction on new housing starts.

That announcement followed a separate NAHB report showing that lumber prices have tripled over the past 12 months, and alone are causing the price of the average new single-family home to increase by $35,872.

“Some builders are reporting changed practices in response to the challenges, including limiting the sales of custom homes and capping volume so as to not burn through their existing inventory of materials,” said Matthew Speakman, Zillow economist. “And in an environment where starting construction on a home might be the most difficult step in the process, the share of homes authorized but not yet started surged to the highest level recorded since data collection began in 1999 — a sign that builders are waiting for some sales certainty before committing to put hammer to nail.”

In authorizations, units in buildings with five units or more were authorized at a rate of 559,000 in April. Privately owned housing units authorized by building permits in April were at a seasonally adjusted annual rate of 1.76 million — 60.9% above the April 2020 rate of 1.09 million.

Single-family authorizations in April were at a rate of 1.15 million, a rise of 3.8% above the March figure of 1.2 million.