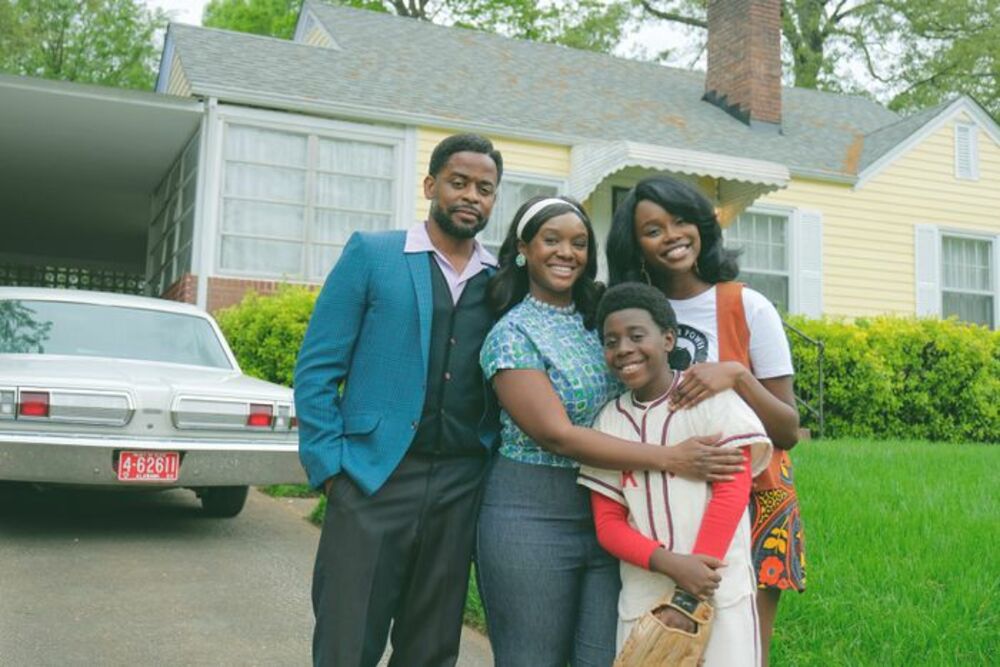 ABC announced its primetime fall television schedule, releasing its first look at the remake of “The Wonder Years” sitcom following the life of a Black family set in Alabama in the 1960s.

The 30-minute episodes will air on Wednesdays at 7:30 p.m. on ABC. Debut dates haven’t been announced.

The networks released this synopsis: “Inspired by the beloved award-winning series of the same name, ‘The Wonder Years’ is a coming-of-age story set in the late 1960s that takes a nostalgic look at a Black middle-class family in Montgomery, Alabama, through the point of view of imaginative 12-year-old Dean. With the wisdom of his adult years, Dean’s hopeful and humorous recollections show how his family found their ‘wonder years’ in a turbulent time.”

The original “Wonder Years” sitcom ran from 1988 to 1993 and similarly followed the coming of age of Kevin Arnold (played by actor Fred Savage), the son of a white middle-class family in the suburbs in the 1960s and ‘70s.

This version of “The Wonder Years” will star Don Cheadle as the narrator of the series as adult Dean Williams. The young version of Dean Williams is being played by Elisha “EJ” Williams. Other actors are Dulé Hill as Bill Williams, Saycon Sengbloh as Lillian Williams, Laura Kariuki as Kim Williams, Julian Lerner as Brad Hitman, Amari O’Neil as Cory Long and Milan Ray as Keisa Clemmons.