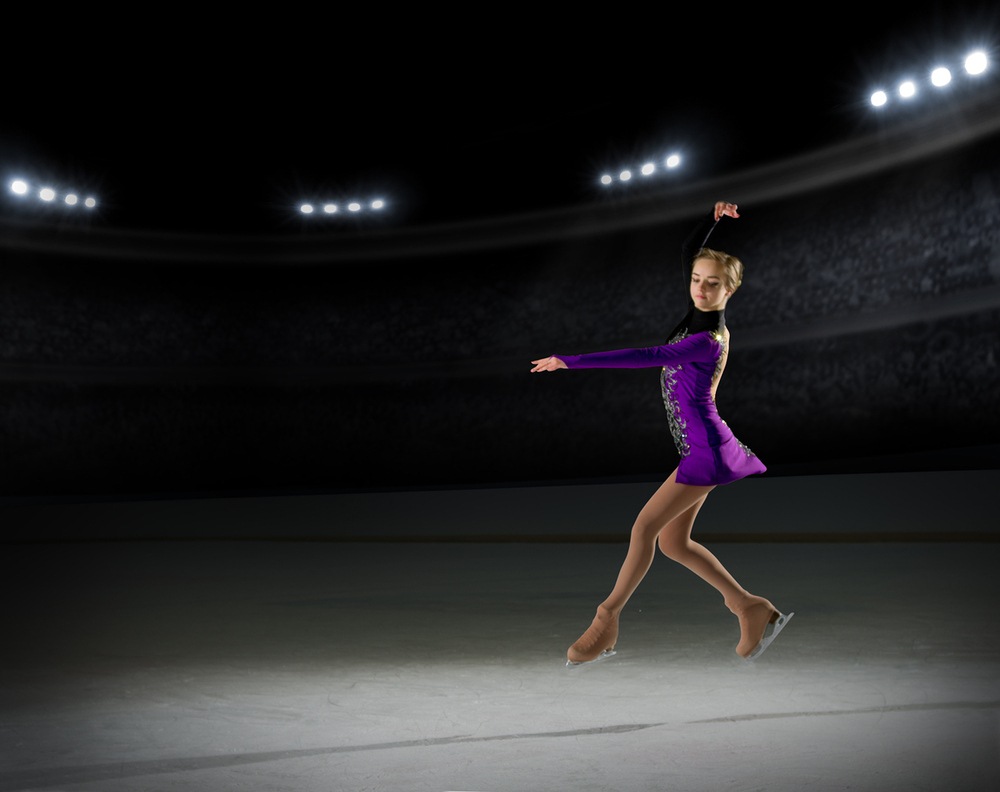 In less than a year, Alabama will play host to one of the biggest sporting events on the planet, as more than 3,600 top athletes from around the globe converge in Birmingham for the 2022 World Games.

For the first time in history, the Magic City will take center stage in the international sports arena. Athletes from over 100 countries will compete in 32 sports at sporting venues all across Birmingham.

The event, which is only held every four years in the year following the Summer Olympic Games, will bring thousands of spectators and some of the world’s best athletes to Alabama from July 7-17, 2022. Birmingham will be only the second U.S. city to host the World Games in its 40-year existence, beating out large cities like Lima, Peru — with its population of nearly 10 million.

Though months away, the highly-anticipated event already looks to be transformative for the city’s economy. The influx of visitors expected at local hotels, restaurants and entertainment venues is expected to have an economic impact of $256 million.

Attendees will recognize familiar sports like gymnastics, karate and archery, but they’ll also have a chance to observe interesting lesser-known sports. Have you ever heard of Korfball or Orienteering? Other unique categories on the schedule include Lifesaving and Air Sports.

And, thanks to Birmingham’s Lakeshore Foundation – a fitness and research organization focused on people with physical disabilities – the World Games will be more inclusive than ever.

Here’s a look at the full list of sports for the World Games 2022:

And those not interested in spectator sports are also in luck, because the World Games will be jam packed with live entertainment, food, sports demonstrations and a full schedule of family-friendly fun.

Tickets for the World Games are now on sale. For information on ticket prices, events and volunteer opportunities, visit https://twg2022.com/.

Source: Countdown to World Games Begins This is Alabama (July 8, 2021)