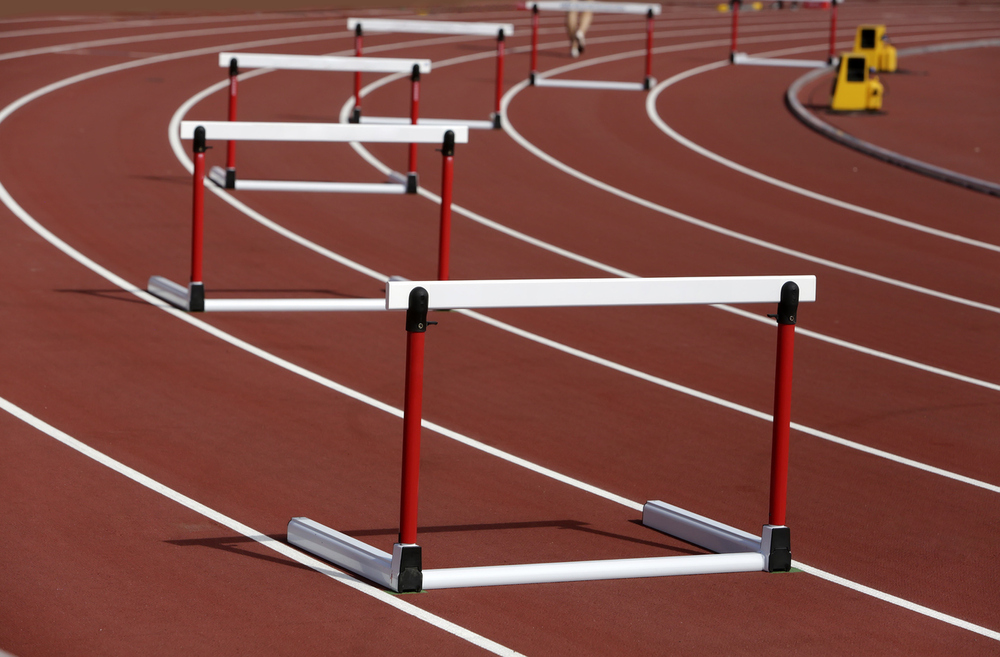 Some house hunters have decided to put their search on hold—at least for now. The pandemic and the competitive, intimidating market are the leading reasons, according to a survey of 850 consumers from iBuying giant Opendoor.

Nearly four in 10 Americans who are looking to purchase a home in the next year say they’ve halted their current search, according to the survey.

The five most common reasons for putting their home search on hold, according to the Opendoor survey:

By age group, Generation X also appears to be the most concerned about finding major problems with a home they purchase and having to move quickly.

The housing market has been very competitive over the past year as home buyers scramble for a limited number of homes on the market. Home shoppers’ top concerns, according to the survey, are:

While some buyers may want to halt their search due to some of these concerns, others are finding a slight opening in the market lately. Bidding wars have eased and more sellers are making price adjustments.

Source: Top 5 Reasons Buyers Give Up on Their Home Search REALTOR® Magazine (September 17, 2021)