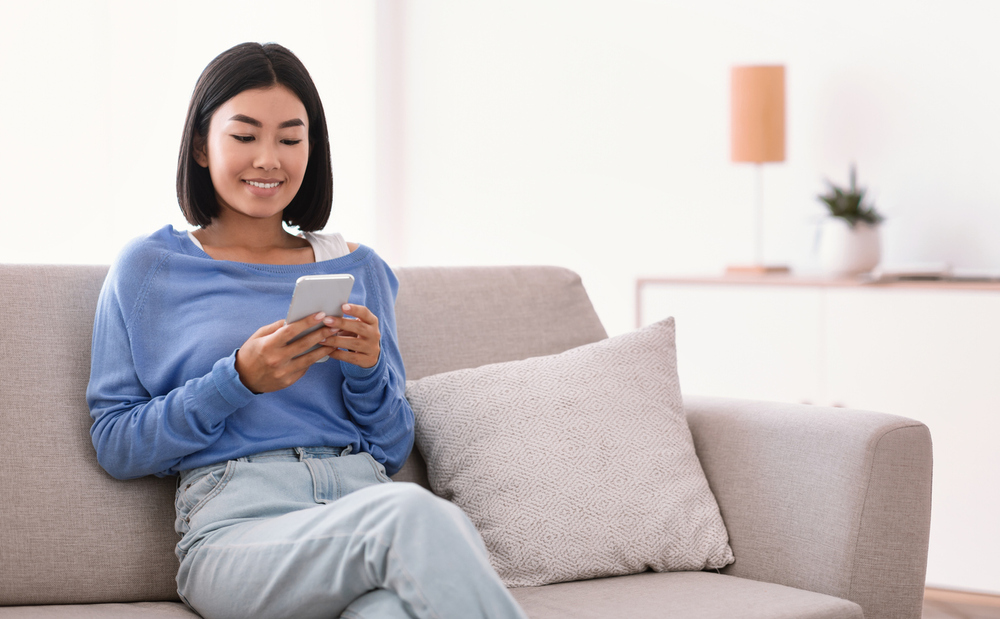 Over half of Realtors said that social media was their top lead-generating technology tool, according to a new survey report from the National Association of Realtors.

The most popular social media app among the random sample of Realtors surveyed was Facebook, with 90% of respondents reporting they used the app, followed by Instagram at 52% and LinkedIn at 48%.

Other top lead-generating tools included customer relationship management (31%) and MLS sites (28%). Personal blogs and business sites were found to be the least helpful, generating only 16% of leads.

Despite the apparent power of social media in helping agents and brokers drum up business, 54% of respondents said that they were on social media because they were expected to have a presence. Still, nearly half reported that they use it to help them build and maintain relationships with existing clients or to promote listings.

With 30% of brokerage business coming from referrals and repeat customers, it is critical for agents to build and maintain relationships with their clients. However, 93% of agents prefer to use text messages to communicate with clients, with telephone calls and emails being the second and third choice of preferred communication methods.

As technology has become a larger and larger part of everyday life, it should come as no surprise that tech tools have becoming increasingly important in the world of real estate. On a daily basis, 96% of agents used a smartphone, 92% use a laptop or desktop computer and 64% use a cell phone (no email/internet). Those who use a smartphone daily primarily use their smartphone for access to email (95%), social media apps (57%), GPS (49%) and document storage (44%).

In addition, 69% of Realtors surveyed reported having a website. Most of the agents said their website was provided by their firm (45%), but nearly a quarter said that they developed and maintain their website on their own.

Looking toward the future, 73% of agents surveyed believe they will use eSignature technology the most in the next 12 months, followed by social media (53%) and local MLS apps (47%). The technology tool not offered, but most desired by agents’ brokerages, was cybersecurity.

Finally, while nearly half of agents surveyed see their biggest challenges as maintaining sufficient inventory and housing affordability, 41% believe keeping up with technology will be their largest challenge and 30% said it would be competition from new virtual firms.

Source: REALTORS® Still Get Most of Their Leads From Facebook Housing Wire (October 4, 2021) RealTrends