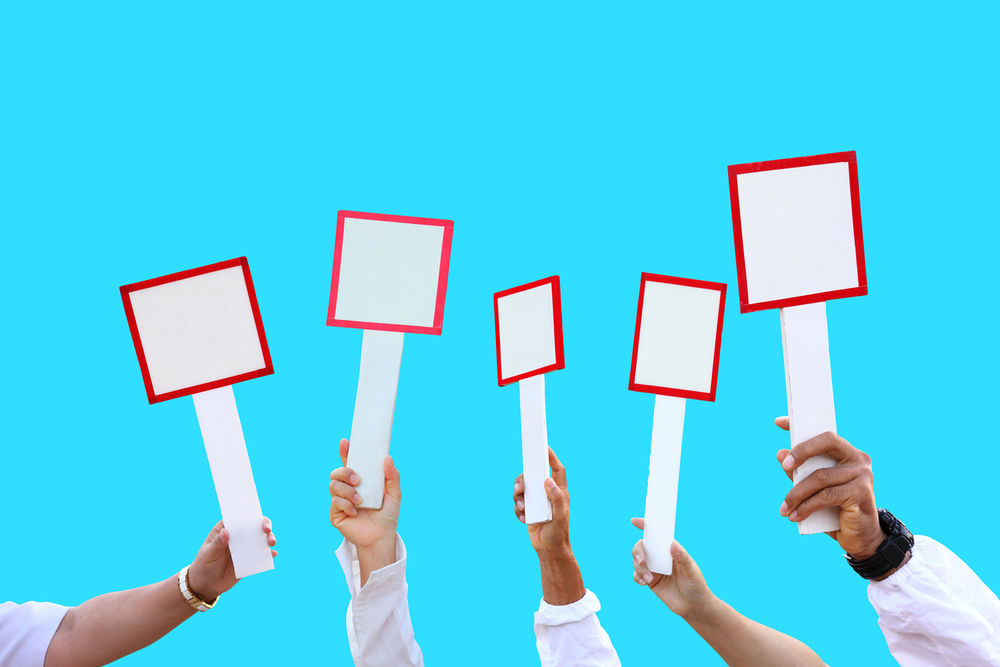 For the fifth consecutive month the number of bidding wars on home sales declined, according to a new report from brokerage Redfin.

The rate of bidding wars hit a peak in April 2021 with 74.3% of offers facing competition.

Although this is a clear sign of a slowing market, housing economists say the changes are along the lines of typical seasonal slowdowns. In addition, with one-third of homes stayed on the market for less than a week and inventory was down 13% from a year prior. Housing economists at Redfin are not concerned that this slowdown could be a harbinger.

“It’s typical to see a decline in competition as families head back to school and the weather cools down,” Redfin deputy chief economist Taylor Marr said in a statement. “Buyers also aren’t having to offer as much above the asking price as they were in the spring, when competition in the housing market was peaking. As mortgage rates continue to rise, we can expect bidding wars to keep slowing.”

Metro areas that were the most buyer friendly in September, according to Redfin, were Cleveland with a bidding war rate of 44.8%, Virginia Beach, VA at 41.5%, Milwaukee at 24.1% and, Hartford, CT and Sarasota, FL both at 39.1%.

In Jacksonville, FL the bidding war rate dropped from 71.4% in August to 50% in September. Despite this drop, Heather Kruayai, a local Redfin agent, says that things are still busier than in previous years.

“Fall in Jacksonville is historically a slow time, as fewer people are looking to move,” Kruayai said in a statement. “Even though there aren’t as many bidding wars, listings are still selling quickly, so it’s busier than previous years. During the spring and summer, I would get listings that would receive 30 offers within 24 hours of hitting the market and people offering as much as $70,000 over the asking price. That’s not as common now.”