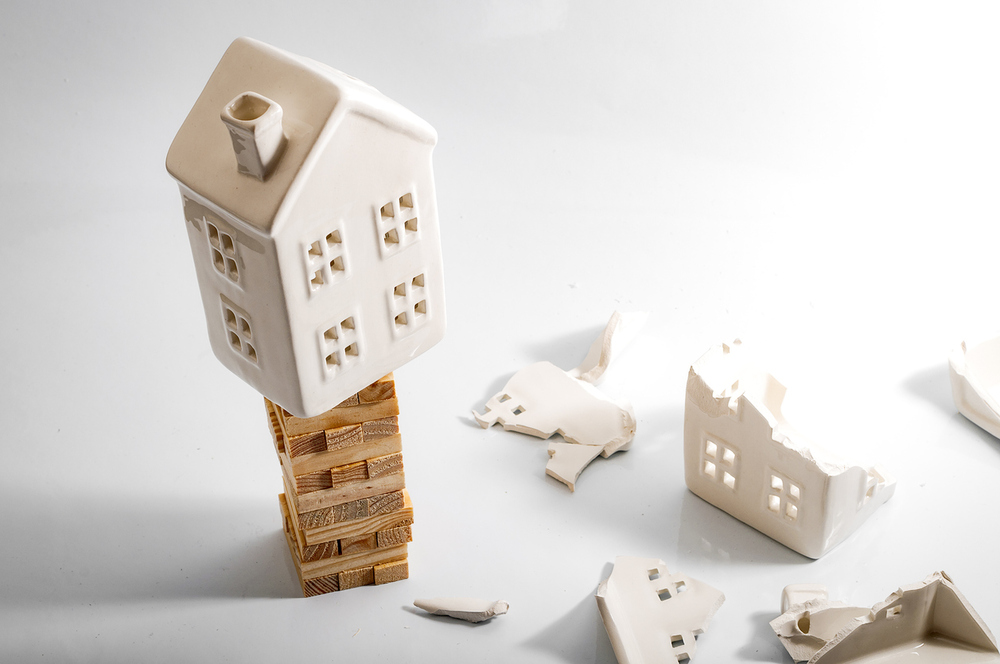 Zillow Offers was once one of the largest instant offer firms in the iBuying sector, but the “unpredictability in forecasting home prices” is prompting it to shutter that arm of its business for good.

KeyBanc analyst Edward Yruma told MarketWatch that most of the homes that the company had recently purchased were now worth less than what it paid for them. Of 650 homes analyzed by Yruma, he says the markets with the most homes listed below the purchase price that Zillow Offers bought from are in Phoenix, Charlotte, N.C., and Las Vegas.

About two weeks ago, Zillow announced a temporary halt to new purchases for its iBuying program for the remainder of the year as it worked through a backlog of about 9,800 homes. It cited labor and supply shortages for not being able to renovate homes fast enough and relist them.

But on Tuesday, Zillow made it official: Zillow Offers would be no more. The company also announced it would lay off a quarter of its workforce, or about 2,000 people, as a result.

“We’ve determined the unpredictability in forecasting home prices far exceeds what we anticipated, and continuing to scale Zillow Offers would result in too much earnings and balance-sheet volatility,” CEO Rich Barton said in a statement.

Barton said that Zillow will instead focus on “creating an integrated and digital real estate transaction that solves the pain points of buyers and sellers while serving a wider audience.”

Zillow Offers will complete the purchase of an additional 8,200 homes—worth up to about $265 million—it is currently under contract to purchase. The company expects to lose up to 7% on those homes, The Wall Street Journal reports.

Zillow Offers began about three-and-a-half years ago. The company had once predicted the iBuying arm could generate $20 billion a year. Home flipping was the company’s largest source of revenue, despite it never turning a profit, The Wall Street Journal reports. Zillow Offers lost $381 million last quarter.

The booming homebuying market with high demand and low inventories has prompted home prices to rise rapidly. Other iBuyer competitors like OpenDoor and Offerpad reportedly began to slow their purchases in one of the largest iBuying markets, Phoenix, this summer. Meanwhile, Zillow had accelerated its purchases, according to Mike DelPrete, a tech strategist who studies iBuying. Zillow was also paying more than its competitors for each home—purchasing homes, on average, priced $65,000 higher than the median, DelPrete’s analysis shows.