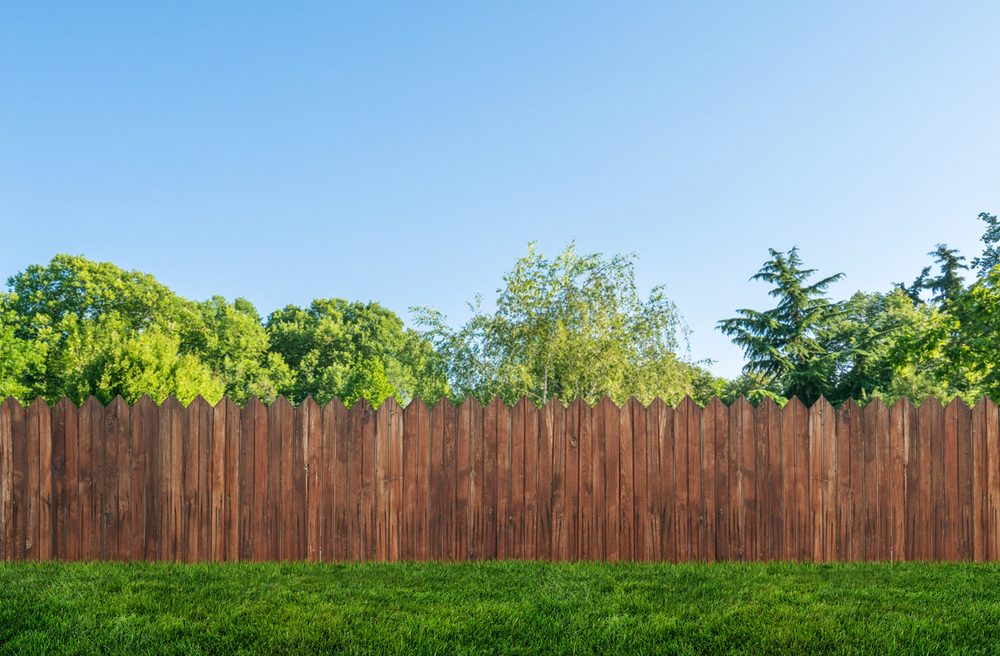 Rising mortgage rates may be spurring interest in both homebuying and refinancing, with some borrowers looking to lock in rates now before they get much higher.

A weekly survey of lenders by the Mortgage Bankers Association found requests for purchase loans were up a seasonally adjusted 5 percent last week compared to a week ago, but slipped 4 percent from a year ago.

Applications by homeowners to refinance existing mortgages were up 0.4 percent week over week, but down 34 percent from a year ago, when interest rates were closer to historic lows seen in January.

“The financial markets continue to discern the Federal Reserve’s policy path in the coming months in light of the current high growth, high inflation environment,” said MBA forecaster Joel Kan, in a statement.

“Despite the increase in rates, refinance applications rose slightly, driven by a 2 percent gain in conventional refinances,” Kan said. “Borrowers continue to lock in mortgages in anticipation of higher rates in the future.”

The MBA reported average rates for the following types of loans during the week ending Nov. 19:

Worries about inflation, coupled with the Federal Reserve’s recent decision to begin tapering its support for mortgage markets, have put upward pressure on mortgage rates.

Under the leadership of Chairman Jerome Powell, the Fed has been increasing its holdings of government debt and mortgage-backed securities during the pandemic by $120 billion a month. This month the Fed began scaling those purchases back by $15 billion a month, with the goal of ending them by June.

Powell has said he’s not in favor of raising short-term rates until the Fed is done tapering its asset purchases. Some inflation hawks say that the Fed, under Powell’s leadership, has gone too far in trying to prop up the economy, and that inflation could get out of hand.

President Biden this week nominated Powell to serve a second term as Fed chair, saying he’s “provided steady leadership during an unprecedently challenging period, including the biggest economic downturn in modern history and attacks on the independence of the Federal Reserve.”

Powell was nominated in 2011 by President Obama to serve on the Federal Reserve Board of Governors, and was President Trump’s choice to succeed Janet Yellen as Fed chairman in 2018.

Although some proponents of a more permissive Fed had hoped Biden would name Fed governor Lael Brainard to replace Powell, Biden instead nominated her to serve as vice chair.

Rep. Pramila Jayapal, a Washington state Democrat who chairs the Congressional Progressive Caucus, said in a statement that Powell has “demonstrated an unprecedented commitment to full employment” during his first term.

“I am pleased that the President nominated two vocal proponents of full employment who have repeatedly shown their willingness to resist partisan pressures, and I hope that their nominations will be rapidly confirmed by the Senate,” Jayapal said.

Forecasters are divided on how quickly mortgage rates will rise as the Fed tapers its support for mortgage markets. In their latest forecast, Fannie Mae economists said it’s likely that financial markets have already “baked in” expectations for Fed tapering, and that rates will drift upward gradually over the next few years.

Fannie Mae economists see rates on 30-year mortgages hitting 3.4 percent by the end of 2022, and then leveling off at 3.5 percent during the last nine months of 2023.

Economists at the Mortgage Bankers Association are less convinced that inflation will prove to be transitory, and predict rates on 30-year mortgages will rise to 4.3 percent by the second half of 2023.