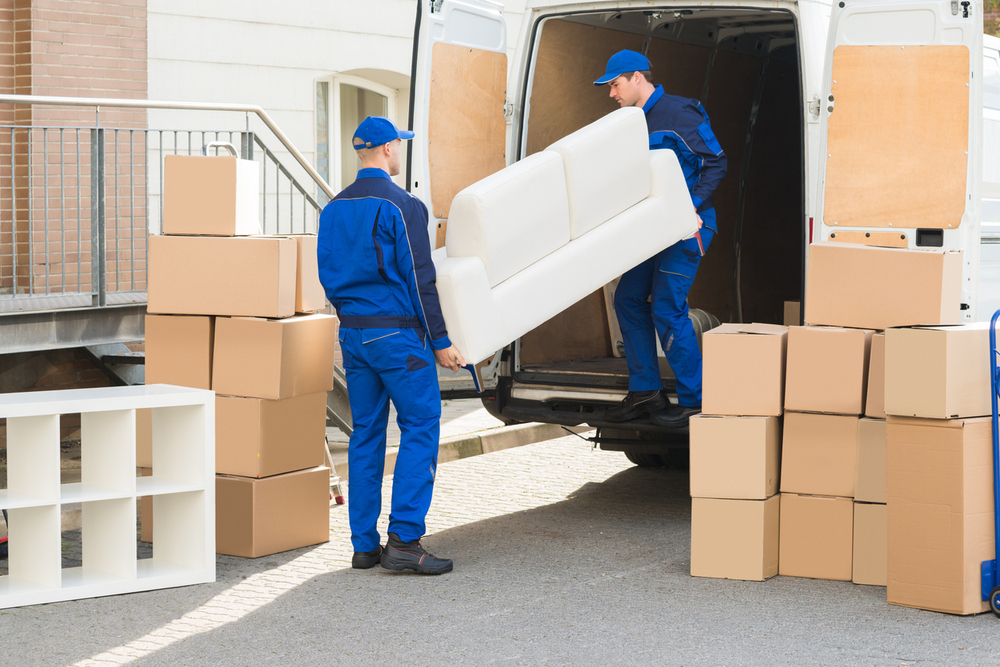 Interactive Map: To understand inbound and outbound percentages for each state, use the legend. To view reasons for moving and demographic data, select the year and state that you would like to view using the dropdown menus. (If you are using a desktop computer, you can use your mouse to click and select a state.) Please note that percentages pertaining to demographic data may not always total 100% due to respondents having the ability to opt out of answering survey questions and/or to select more than one survey response per question.

United Van Lines released the company’s 45th Annual National Movers Study today, which indicates Americans were on the move to lower-density areas and to be closer to their families throughout last year.

The annual study, which tracks the company’s exclusive data for customers’ state-to-state migration patterns, determined Vermont as the state with the highest percentage of inbound migration (74%) with United Van Lines. Topping the list of outbound locations was New Jersey (71%), which has held the spot for the past four years.

In addition to the state-by-state data, each year United Van Lines also conducts an accompanying survey to examine the motivations and influences for Americans’ interstate moves. This year’s survey results indicated 31.8% of Americans who moved did so in order to be closer to family – a new trend coming out of the pandemic as priorities and lifestyle choices shift. Additionally, 32.5% of Americans moved for a new job or job transfer, a significant decrease from 2015, when more than 60% of Americans cited a job or transfer.

“This new data from United Van Lines is indicative of COVID-19’s impact on domestic migration patterns, with 2021 bringing an acceleration of moves to smaller, midsized towns and cities,” Michael A. Stoll, economist and professor in the Department of Public Policy at the University of California, Los Angeles, said. “We’re seeing this not only occur because of Americans’ desire to leave high density areas due to risk of infection, but also due to the transformation of how we’re able to work, with more flexibility to work remote.”

What’s more, amid the pandemic, many Gen Xers are retiring (often at a younger age than past generations), joining the Baby Boomer generation. While many are retiring to states like Florida, United Van Lines’ data reveals they’re not necessarily heading to heavily populated cities like Orlando and Miami — they’re venturing to less dense places like Punta Gorda (81% inbound), Sarasota (79% inbound) and Fort Myers-Cape Coral (77% inbound). Similarly, in Oregon, cities including Medford-Ashland (83%) and Eugene-Springfield (79%) saw high inbound migration in 2021.

“For 45 years now, our annual United Van Lines study, with its data-driven insights, has allowed us to explore a deeper understanding of Americans’ overall migration patterns,” Eily Cummings, director of corporate communications at United Van Lines, said. “As the pandemic continues to impact our day-to-day, we’re seeing that lifestyle changes — including the increased ability to work from home — and wanting to be closer to family are key factors in why Americans are moving today.”

Of the top ten inbound states, six — Vermont, South Dakota, West Virginia, Alabama, Oregon and Idaho — are among the 20 least densely populated states in America, with less than 100 people per square mile. And, Tennessee and South Carolina are among the top 25.

The top outbound states for 2021 were:

Kentucky and Wyoming are among these “balanced states.”

Since 1977, United Van Lines annually tracks migration patterns on a state-by-state basis. The 2021 study is based on household moves handled by United within the 48 contiguous states and Washington, D.C. and ranks states based off the inbound and outbound percentages of total moves in each state. United classifies states as “high inbound” if 55 percent or more of the moves are going into a state, “high outbound” if 55 percent or more moves were coming out of a state or “balanced” if the difference between inbound and outbound is negligible.

To access the study details and creative assets, use the link to the press kit at the top or bottom of the page.