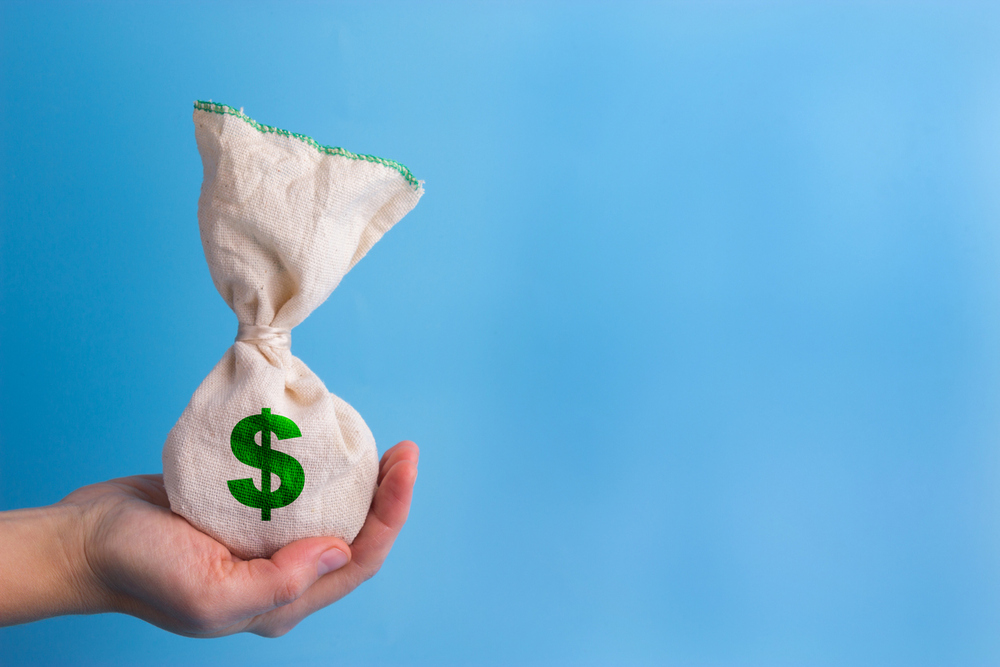 The typical commission rate paid to brokerages representing homebuyers has fallen to its lowest point in at least four years, according to a new report from Redfin. Redfin found the typical U.S. buyer’s agent commission was 2.63% of the home-sale price during the three months ending Nov. 30, 2021—down from 2.69% a year earlier and the lowest rate in Redfin’s records, which date back to 2017.

RealTrends tracks total gross commission which is now around 4.94%. According to Steve Murray, senior advisor of RealTrends. “This is not new news for me. While we don’t track commissions by side, we do track the transaction sides of commissions in total. That would mean their data is correct, and the listing side commission is approximately 2.3%.”

Fierce Competition May Be Contributing to the Falling Commission Rate

Today’s competitive housing market may be accelerating the decline in the buy-side commission rate, Redfin agents say. Sellers and their agents understand they’ll likely be able to find a buyer regardless of the commission they offer to the buyer’s agent.

“We’re experiencing a historic shortage of houses for sale. Sellers know their home is a hot commodity and will likely attract multiple offers no matter what, so they’ve started offering the buyer’s agents a 2% or 2.5% fee instead of 3%,” said Joe Hunt, Redfin’s market manager in Phoenix. “Why would you offer 3% when you know you could offer less and sell your home for the same price?”

Murray has a different take on this data. “From 30 years of RealTrends data, we’ve found that the persistent decline in the average national commission rate can be attributed to competition among agents competing for listings. It has little to do with the rise of real estate portals, growth in discount brokerage or other factors,” says Murray.

In Dollar Terms, Commissions Earned by Buyers’ Agents Have Climbed

While the average commission rate has been declining, the dollar value of buy-side commissions has been on the rise. At $12,415, the average commission fee a buyer’s agent received during the three months ending Nov. 30 was up 6.9% from a year earlier and up 29.2% from the same period in 2017. That’s a function of rising home prices. The median sale price of U.S. homes surged 15% year over year to $383,100 in November.

“One might think the surge in home prices that’s driving up commissions in dollar terms is also what’s causing sellers to offer lower commission in percentage terms, but that’s likely not the case,” said Redfin’s Chief Economist Daryl Fairweather. “Instead, sellers are probably offering lower commission rates because they realize that a well-priced home in this extreme seller’s market will likely attract buyers on its own.”