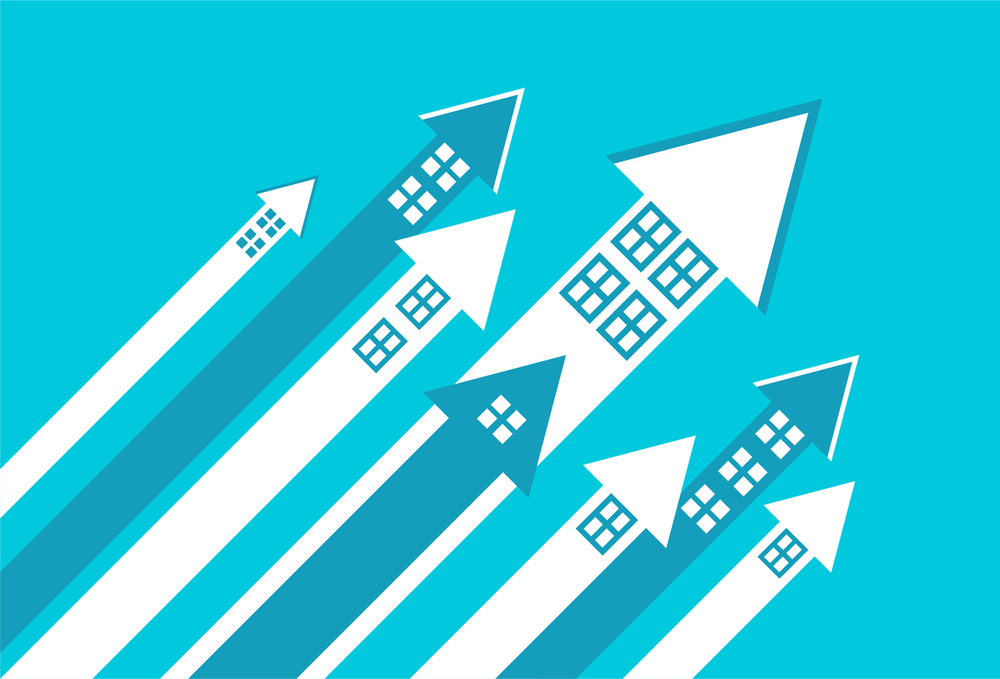 Homebuyers flocked to what little inventory existed in January, with existing-home sales rising 6.7% from the prior month to a seasonally adjusted annual rate of 6.5 million.

January sales fell 2.3% from a year earlier, though the median existing-home price rose 15.4% annually to $350,000, according to the Friday report from the National Association of Realtors.

Indeed, January saw the strongest pace of existing-home sales in a year, even though home prices increased 1.8% from December and mortgage rates shot up 30 basis points.

“While the 6.7 percent sales growth in January was good news, the drop in for-sale inventory to an all-time low at 860,000 units is a cause for concern,” said Joel Kan, the Mortgage Bankers Association’s AVP of economic and industry forecasting. “There were more listings at the higher end of the market and the median sales price increased for the third straight month, suggesting fewer entry-level and less expensive options, making home-purchase conditions more difficult for first-time buyers. Their share of sales dropped to 27% compared to 33% a year earlier.”

The good news is there are several directions from which more supply may come, said Matthew Speakman, an economist at Zillow.

“From new construction, from an aging Boomer population choosing to downsize and list their homes, from people feeling more confident listing as pandemic fears subside and/or from those sellers looking to capitalize on huge gains in equity over the past few years,” he said. “The other good news is that even despite very limited selection, buyers are finding ways to get deals done, keeping sales volume elevated heading into the spring shopping season.