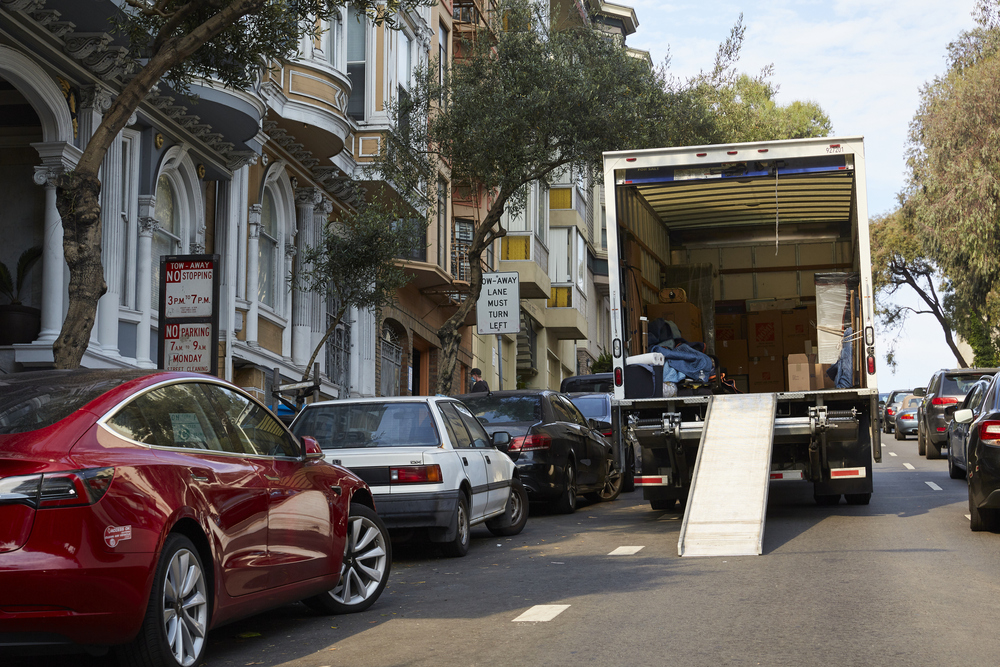 Interest in relocating to a new housing market is increasing, largely due to rising housing costs.

Nearly one-third (32.3%) of Redfin.com users looked to move away from their current metropolitan area during the first quarter of 2021, according to a Redfin report released Wednesday.

The report claims that rising home prices and mortgage rates are forcing some homebuyers to relocate to a more affordable metro area if they hope to purchase a home. In addition, the more widespread availability of remote work makes relocating possible for even more home buyers.

It is for these reasons that the number of homebuyers leaving the Seattle metro area has increased nearly sixfold since the start of the pandemic, according to Redfin. A typical home in Seattle sold for $750,000 in February, a 15% year-over-year increase, making the eighth-most expensive metro area in the country, according to Redfin. For comparison, in Phoenix, the top destination for Redfin.com users leaving Seattle, despite massive price growth, the median home sale price was $456,000.

“I’ve worked with many home sellers recently who are moving to a completely new area,” Seattle-based Redfin agent Nicole McCormick said in a statement. “A lot of them are remote workers–or people who feel confident they’ll be able to get a new job–leaving for sunnier places where they can get more home for their money, like Phoenix or Sacramento. There’s also a pattern of selling and moving to the San Juan Islands, located a few hours away from Seattle. Those people are trading the city for a more rural, outdoorsy lifestyle–but homes are just as expensive.”

On the opposite end of the spectrum is Miami, which has seen net inflow increase nearly sixfold since the start of the pandemic. In total, 16,408 Redfin users relocated to Miami during the first quester. The metro area was the most popular migration destination during the first quarter, holding on to the top spot for the third quarter in a row. The top five was rounded out by Phoenix (14,009), Tampa (11,1147), Sacramento (9,541) and Las Vegas (9,333).

Source: Interest in Relocation in on the Rise RealTrends (April 13, 2022) Brooklee Han