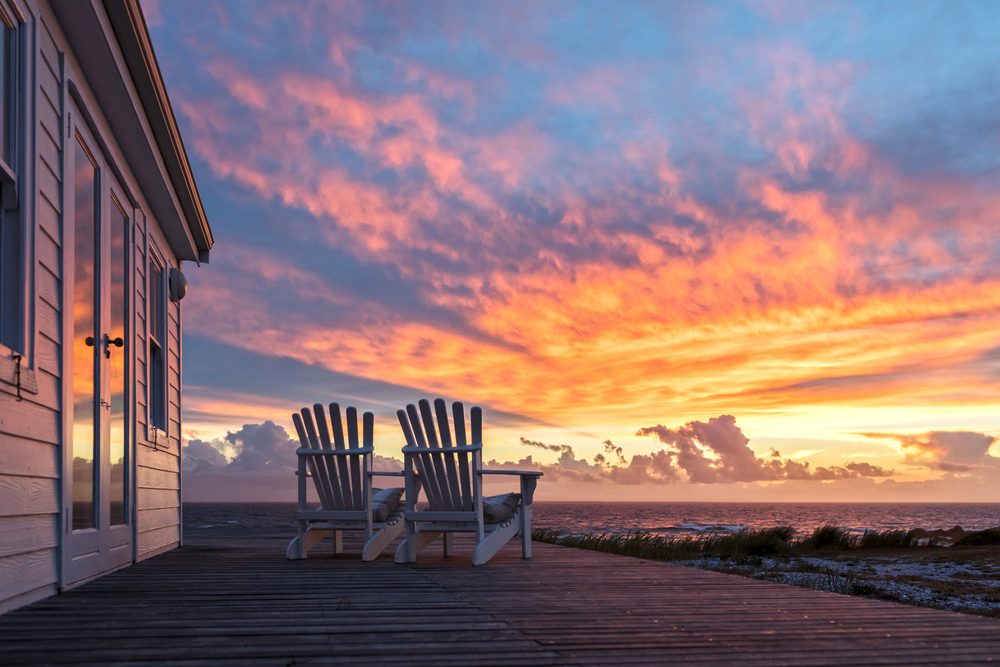 The pandemic-induced boom in vacation homes may finally be coming to an end after two years of frenzied demand, according to new data.

Demand for vacation homes dropped sharply in March — the second straight month a decline was recorded as mortgages ramped up towards five percent, according to a new analysis by Redfin released Monday.

While demand for vacation homes was still 13 percent above pre-pandemic levels and will likely remain that way for some time, Redfin experts forecasted an end to the huge flurry of demand seen over the past two years, as high rates and prices push out some buyers, and make others reconsider whether a second home is a wise investment.

“The pandemic-driven surge in sales of vacation homes is coming to an end as mortgage rates rise at their fastest pace in history, causing some second-home buyers to back off,” Redfin Deputy Chief Economist Taylor Marr said in a statement.  “When rates and prices shoot up so much that a vacation home starts to look more like a burden than a good investment and a fun place to bring your family on the weekends, a lot of prospective buyers have second thoughts.”

March was the second month in a row that demand for primary residences outpaced that of vacation homes, with mortgage rate locks up 34 percent pre-pandemic levels for primary homes, according to Redfin data.

Demand for vacation homes skyrocketed in 2020 as affluent workers were able to work remotely and some sought to leave crowded urban areas for traditional vacation destinations outside of the usual busy seasons. The frenzy peaked in March 2021 when it reached a high of 88 percent above pre-pandemic levels, and didn’t drop below the levels of demand for primary homes until March 2022.

Along with interest rates rising, the drop in demand is likely in part a response to recent volatility in the stock market, along with a the loan fee for second homes increasing from one percent to four percent in April.

“The new second-home loan fees that kicked in on April 1 were also a deterrent,” Marr said. “Plus, some buyers’ down payments—and their nerves—probably took a hit when the stock market dipped over the last few months.”

Source: It Looks Like the Pandemic Vacation Home Boom is Coming to an End Inman (April 11, 2022)  Ben Verde