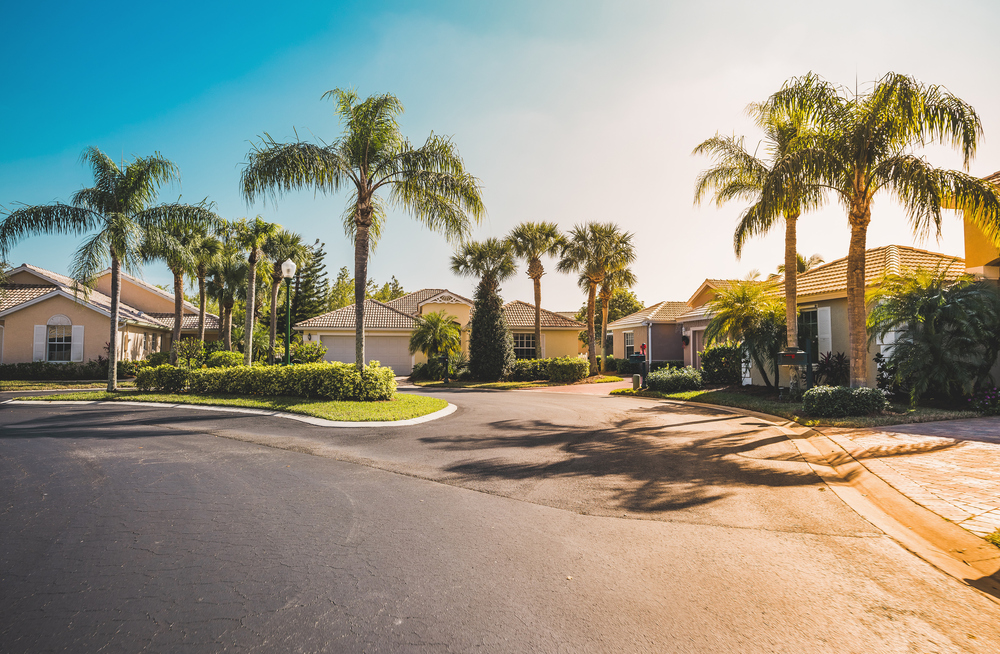 The pandemic prompted so many people to seek out warmer weather and lower cost of living that the sun has set on affordable home prices in the Sun Belt, according to a Redfin report suggesting homebuyers in some metro areas would now require nearly 50% more income than last year to afford an area’s average monthly mortgage payment.

Now requiring an annual income of more than $67,000 to afford the $1,684 average monthly mortgage payment, Tampa leads the nation in percent increase year-over-year. The monthly mortgage payment is 47.8% higher than it was in 2021, requiring would-be homebuyers to earn almost $22,000 more annually than they needed last year to afford a typical home in the area, according to Redfin.

Redfin attributes the explosive growth to “pandemic-fueled remote work” allowing “a record share of homebuyers to move from one part of the country to another.” And while Sun Belt metros were an obvious choice “partly because they’re relatively affordable compared to pricey coastal job centers,” they’ve now grown so expensive homebuyers are unlikely to cash in on such moves in the future, according to a news release from Redfin.

While the percent increase was highest in Tampa, it’s by no means the most expensive of Sun Belt cities. In Phoenix, which saw a 45.7% increase from last year, homebuyers now need an annual income of about $87,000 to make a monthly mortgage payment of $2,176, Redfin data show. Last year a homebuyer only needed to make about $60,000 annually to afford a typical home in Phoenix — a leap of about $27,000 per year.

Like Tampa and Phoenix, Las Vegas is no longer a safe bet for affordable housing. When pandemic homebuyers rolled the dice on the metro area in 2021, they needed a little less than $55,000 a year. But those still wanting to take a gamble on Las Vegas property now need an annual income of almost $80,000 to pay for a monthly mortgage of $1,990, a 45.6% increase, according to Redfin.

Other metro areas with a year-over-year percent increase of 40% or more include: Atlanta; Orlando and Jacksonville, Fla.; Nashville, Tenn.; Austin, Fort Worth and Dallas, Texas; Anaheim and San Diego, Calif. and Charlotte, NC.

But prices haven’t only skyrocketed in sunny locales. Nationally, homebuyers need an annual income of $76,414 to afford a typical monthly mortgage payment – an increase of almost $20,000, or 34.2% –  from a year earlier, Redfin data suggest.

“The income necessary to afford a home has increased by more than 15% year over year in all 50 of the most populous U.S. metros tracked by Redfin. Over the same time period, average hourly wages in the U.S. grew 5.6%,” according to the Redfin news release.

There are myriad other factors at play, including increased demand, limited inventory and, most recently, a stark increase in mortgage rates from about 3% to more than 5%. Together, those factors have added up to a typical monthly mortgage of $1,910 in March 2022. At the same time last year, it was almost $500 less per month at $1,423 and in March 2020 it was just $1,280.

“Housing is significantly less affordable than it was a year ago because the surge in housing costs has far outpaced the increase in wages, meaning many Americans are now priced out of homeownership,” said Taylor Marr, Redfin’s deputy chief economist. “The good news is that there’s a positive side to rising mortgage rates, too: They will likely slow price growth and curb competition for homes, providing a reprieve for some prospective buyers.”

Marr said the easiest way to avoid rising housing costs is to stay in their current home. And although prices have increased nationwide, markets in the Midwest have not experienced the same explosive increases. Pittsburg saw the smallest percent increase in annual salary necessary to afford a typical monthly mortgage, at 16%. Homebuyers there need to earn less than $40,000 annually to make a monthly payment of $988.