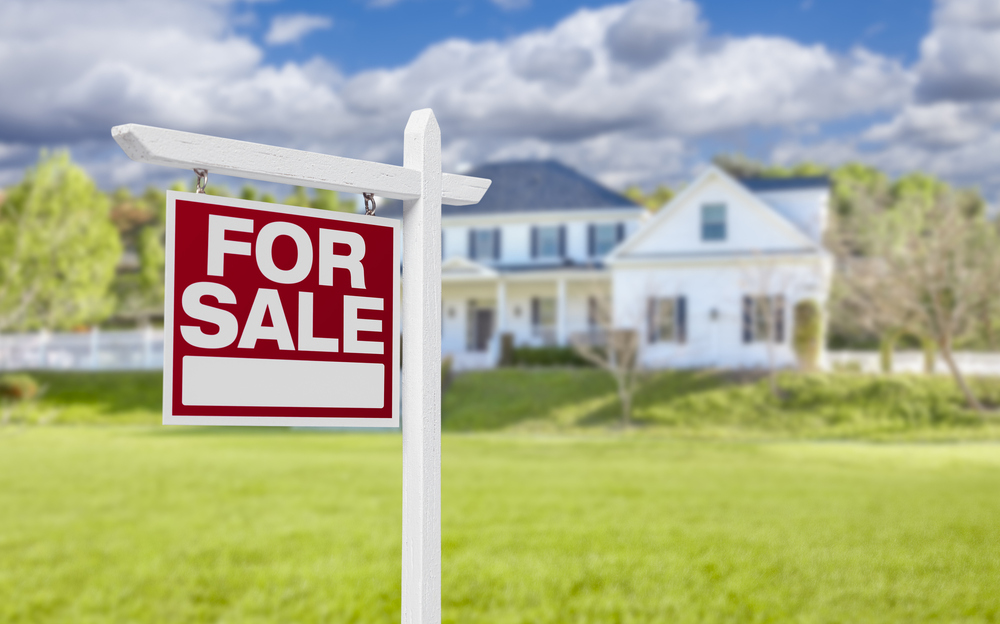 Sellers across the United States are dropping their asking prices at the highest rate seen since 2015, but that’s not translating to relief for buyers, according to a new report.

Data from the online brokerage Redfin shows that 15 percent of homesellers dropped their asking price during the four-week period ending May 1, compared to nine percent of sellers during the same period a year ago.

At the same time, mortgage rates have climbed to their highest rates in nearly thirteen years, squeezing a large portion of potential buyers out of the market. Sellers are responding by dropping their prices, but sellers remain far outnumbered by buyers, meaning competition remains at historically high levels and homes are still selling for significantly above asking price.

“Homebuyers continue to be squeezed in nearly every way possible, which is causing some to take a step back from the market,” Redfin Chief Economist Daryl Fairweather said in a statement. “Unfortunately for buyers hoping to find a deal as competition cools, sellers are pulling back even faster, which is keeping the market deep in seller’s territory. So even though price drops are becoming more common, most homes are still selling above asking price and in record time.”

Other housing data collected by Redfin during April points to a housing market that is seeing both a decrease in buyer activity and record-high competition. Redfin found that new listings were down six percent from a year earlier, and that they have been down from 2021 levels since mid-March of this year, and that six percent fewer people searched the internet for “homes for sale” during the week ending April 30.

Mortgage purchase applications were down 11 percent from the same time last year, and home touring activity was down 24 percent for the period between January 1 and May 1 according to the statistics company ShowingTime.

Meanwhile, the median asking price of a newly listed home is up a record-high 17 percent year over year to $396,125 according to Redfin, while the average monthly mortgage payment is up 42 percent from a year earlier to $2,404. Homes that sold were on the market for a record low median of just 15.5 days, and 42 percent of homes that went under contract had an accepted offer within one week of hitting the market.