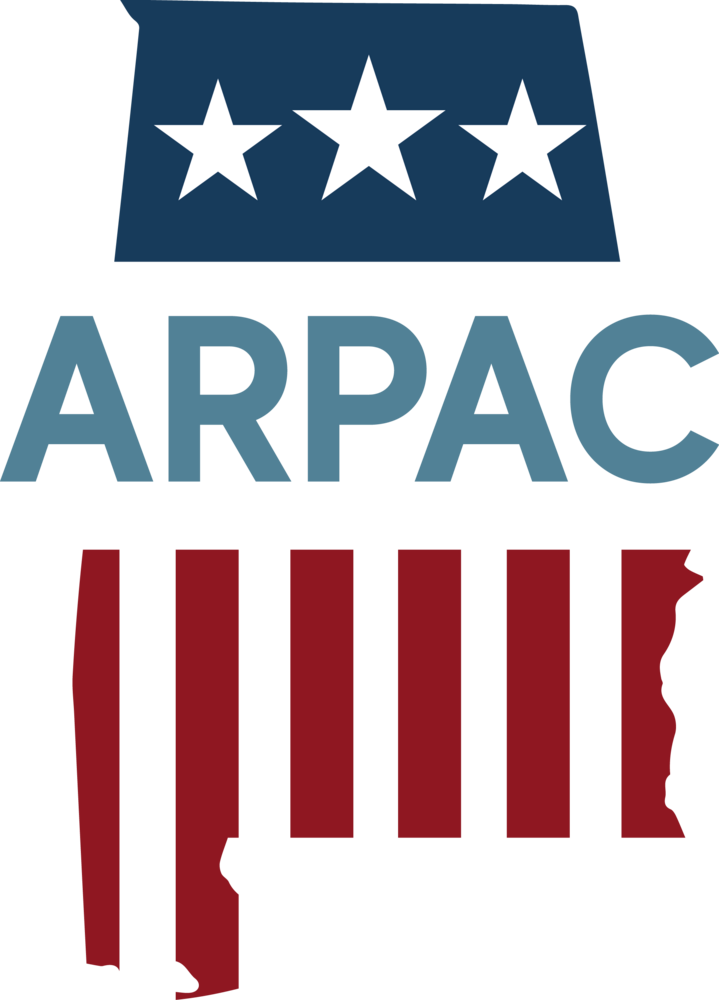 Thank you to all of our members who considered ARPAC endorsed candidates when you voted in the Primary and Primary Runoff Elections. Please save the date for the General Election on Tuesday, November 8, 2022.