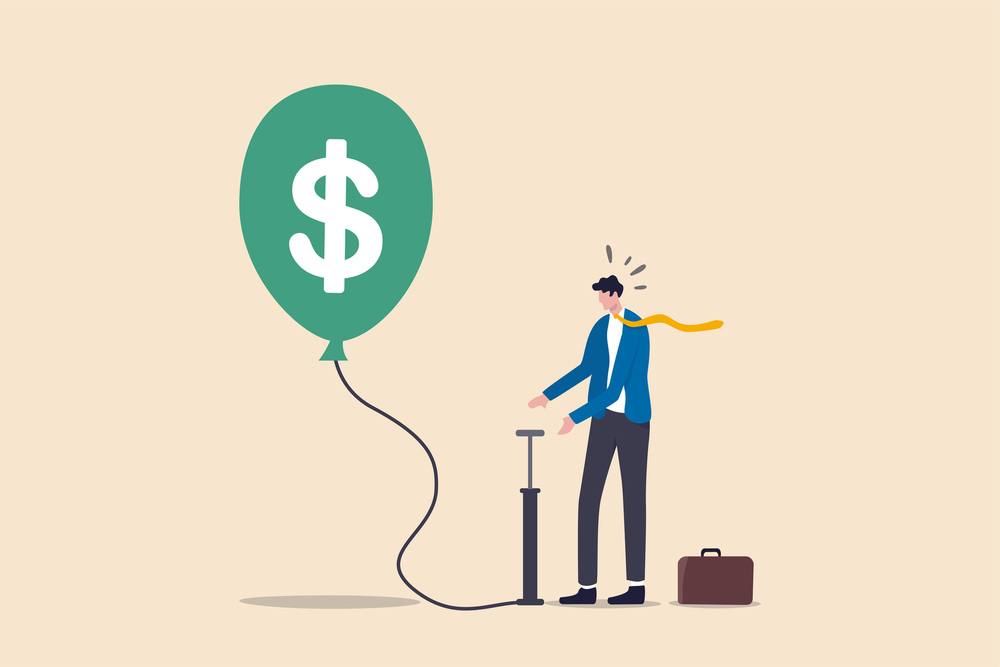 The quick rise in mortgage rates over the last few weeks is taking a pause. The 30-year fixed-rate mortgage averaged 5.7% this week, dropping from last week’s 5.81%, according to Freddie Mac. Still, rates remain well above where they were a year ago, when they averaged below 3%. Higher rates have been sending shock waves through the housing market, potentially adding hundreds of dollars to monthly mortgage payments and spooking interested home buyers.

Since the beginning of the year, home buying has cost about $800 more every month, Nadia Evangelou, senior economist and director of forecasting at the National Association of REALTORS®, wrote on the association’s blog. The higher mortgage rates have hurt affordability, and fewer middle-income home buyers can now afford to buy homes, Evangelou notes.

“The rapid rise in mortgage rates has finally paused, largely due to the countervailing forces of high inflation and the increasing possibility of an economic recession,” says Sam Khater, Freddie Mac’s chief economist. “This pause in rate activity should help the housing market rebalance from the breakneck growth of a seller’s market to a more normal pace of home price appreciation.”

Freddie Mac reports commitment rates along with average points to better reflect the total upfront cost of obtaining the mortgage.