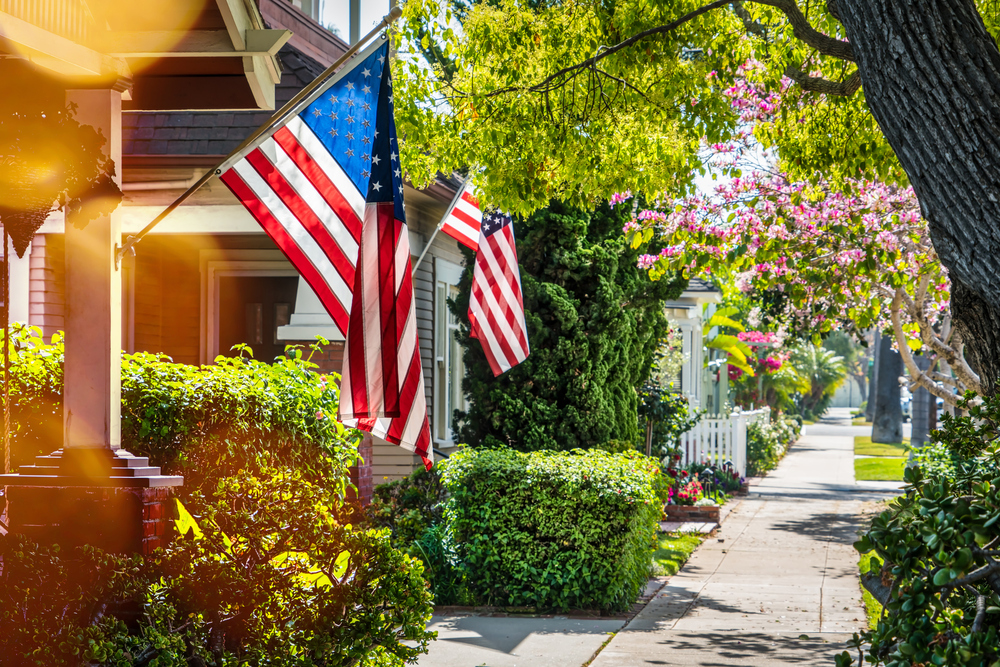 The housing market and the economy at large have taken a wild ride this year, with home prices clinging to historic highs and mortgages hitting rates far surpassing the lows of 2021.

Combined with inflation, the rollercoaster ride has given homebuyers pause, even as it signals a gradual recovery of housing inventory.

Realtor.com now anticipates home sales to decrease by 6.7 percent over the course of 2022, compared to previous forecasts of sales increasing by 6.6. percent.

Where’s the best place to wait out all the ups and downs in the market? According to an analysis by CNBC that weighed each state’s economic health, annual home price appreciation, new construction per year and foreclosures and insolvency from the first quarter of 2022, Utah has the most stable housing market in the country right now.

See all the details of the most stable housing markets below.

The state boasts the second-highest rate of rising home prices in the country, but also the fastest rate of new construction. In addition, its foreclosure rate is low and the economy is in a strong position.

Although Seattle has often been pinned over the years as a city with a severe housing crunch and affordability issues, the state’s sustained economic growth has helped place it in a strong position on this ranking list. Additionally, foreclosure rates and underwater mortgages are quite low.

There have been conflicting reports over the course of the pandemic about whether or not everyone is moving to Florida, with its attractive weather year-round and favorable taxes.

Texas is another state that’s seen a lot of press in the last few years for its growing population, as buyers in pricier markets like California got fed up with the competition during the peak of the pandemic-fueled housing market.

In response, home construction is up to help meet demand and there are plenty of qualified buyers ready to adopt those new homes.

Boise has consistently ranked as one of the nation’s hottest markets, contributing to overall strong housing demand throughout the state.

New construction is helping bolster the state’s inventory, CNBC’s report noted, but foreclosure rates are also on the rise (albeit still, quite low compared to other states), which may be a warning signal if the economy takes a sharp downturn.

According to CNBC’s analysis, Tennessee has the second strongest economy in the country behind North Carolina.

The stable housing market and rising prices have largely contributed to this factor. However, the report also warns that foreclosures and underwater mortgages have been on the rise.

Individuals seeking an escape from larger cities have given Vermont’s housing market a boost, contributing to rising prices and new mortgages. Despite these healthy signs, the state’s economy and new construction have both lagged, bringing down Vermont’s overall ranking.

However, the state’s construction surge should provide some needed relief. Increasing foreclosure rates are something to keep an eye on, CNBC’s report noted, but home equity generally is in a strong position.

South Carolina is in the midst of a very heated market, with tight inventory and regular bidding wars, helping prices to continue to rise.

The foreclosure rate is extremely low. However, with underwater mortgages increasing, some trouble may be brewing for the housing market, CNBC noted.