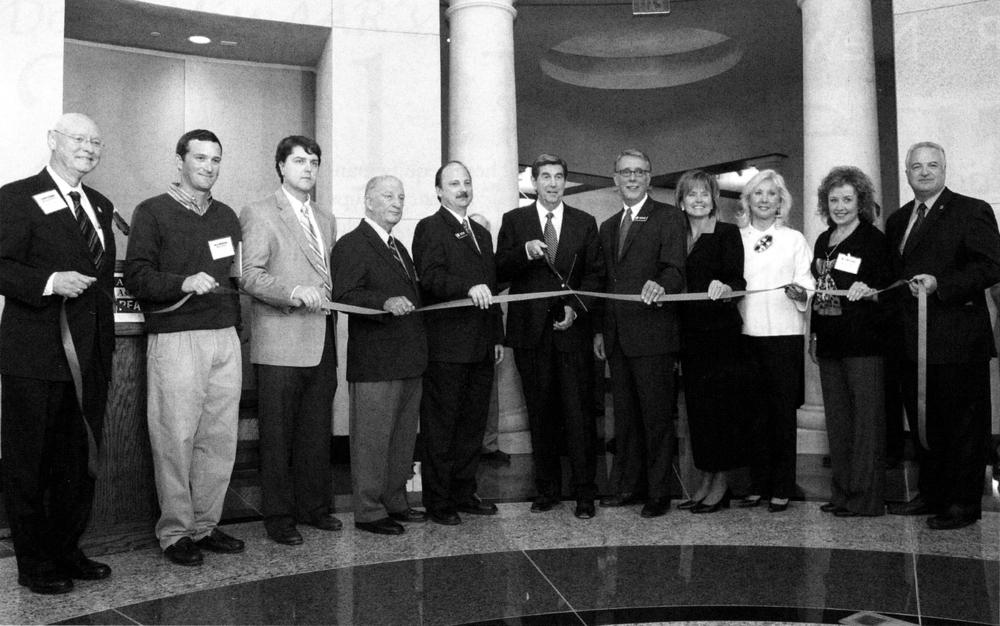 The first decade of the 21st Century rang in with lots of revelry and sighs of relief when Y2K computer crashes didn’t occur as feared by many corporations and organizations.   But an even greater threat changed the world in 2001 when terrorists commandeered four commercial aircraft and flew them into the twin towers of New York’s World Trade Centers, the Pentagon in Arlington, Virginia.  The fourth plane’s suicide mission was thwarted and the plane crashed in a field near Shanksville, Pennsylvania.  Nearly 3,000 people died in the attacks and the aftermath left Americans uncertain about their future.

The traditional champagne celebration bubbles gave way to a more bitter bubble as the decade progressed.  There was no joy in the United States housing bubble REALTORS® faced in the mid-2000s.  Cheap credit and loose lending standards fueled demand for homes causing prices to soar because supply was inadequate.  The median house price rose nationwide from $147,300 in 2000 to $221,900 in 2006.  Housing prices peaked in early 2006 and began to decline throughout the decade.  Homeowners, who took advantage of easy money and low, introductory interest rates, found they couldn’t meet their payments once their mortgages reverted to regular interest rates.  Foreclosure rates increased dramatically in 2006 and 2007.

The housing bubble burst in 2008 just as the National Association of REALTORS® celebrated its centennial anniversary.  There was little celebration among real estate investors and banks, which had financed risky loans and lost money leaving many on the brink of bankruptcy. Economists cite the credit crisis resulting from the housing bubble as the cause of what became known as the Great Recession.  It lasted until 2009 and was the worst period of economic downturn since the Great Depression.

The effects of the recession invaded other parts of the economy as unemployment rose, economic growth fell and consumer spending plummeted.  Finally, the government stepped in with a stimulus package bailing out the banking industry in order to bolster the economy.

With all the recession gloom and doom, there were new opportunities for leadership and progress.  The Alabama Association of REALTORS® set its sights on the future and never looked back.  In 2002, the association established Leadership AAR® to build strong leaders through a series of programs focused on advocacy; leadership and consumer outreach; and professionalism, ethics and governance.

Anticipating future growth, in 2003 AAR® acquired the property for its current headquarters at the corner of Washington Avenue and Bainbridge Street in Montgomery.  Groundbreaking for the new building was held September 17, 2009.

Technology continued to transform the real estate industry and, in 2004, AAR® launched a new website to serve as a resource and communications tool for members and for buyers, sellers and renters.  The website continues as a platform for member services, events, education, and news.

The decade drew to a close with good news for homebuyers.  In 2009, Congress extended the popular first-time homebuyers tax credit and expanded eligibility.  The $8,000 tax credit was aimed at stabilizing the real estate market and improving the nation’s economy.