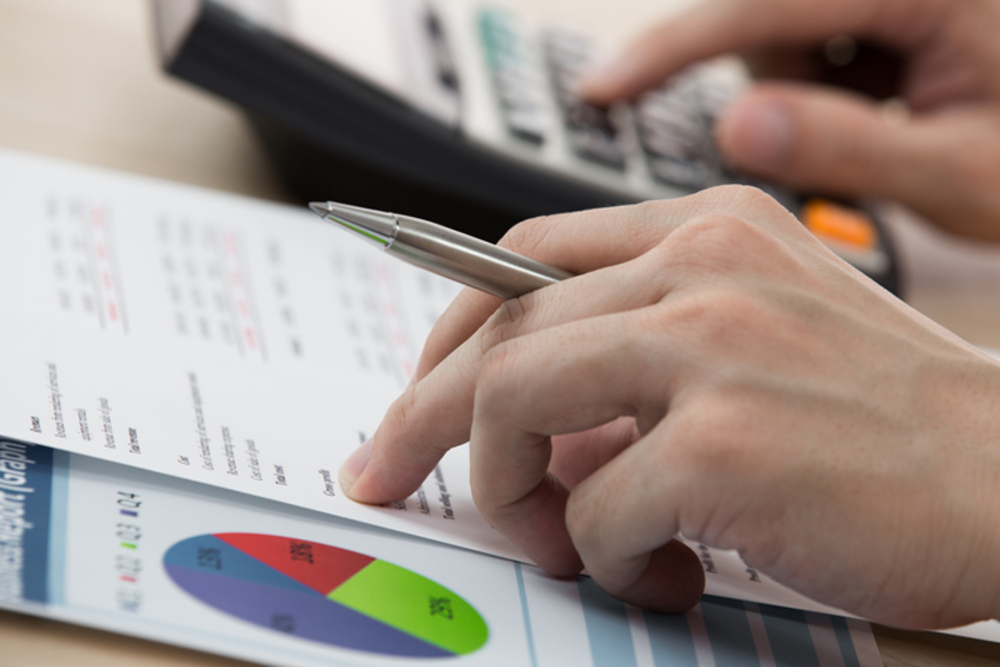 The 30-year fixed-rate mortgage dropped again this week, another hopeful sign that more home shoppers will soon return to the market.

The interest rate for the 30-year fixed-rate mortgage averaged 6.15% this week, according to Freddie Mac, continuing its decline from a peak of 7.08% in mid-November. Monthly mortgage payments have fallen about $300 per month in that time, says Nadia Evangelou, senior economist and director of forecasting for the National Association of REALTORS®. And that could bring more home buyers back into the market.

Though mortgage rates are still more than double what they were a year ago, less severe swings in borrowing costs lately could bring more calmness to the housing market. Plus, mortgage rates may drop even further in the coming weeks, Evangelou says.

Inflation continues to moderate, which is helping to lessen the pressure on mortgage rates, adds Sam Khater, Freddie Mac’s chief economist. “Rates are at their lowest level since September of last year, boosting both home buyer demand and homebuilder sentiment,” Khater says. “Declining rates are providing a much-needed boost to the housing market, but the supply of homes remains a persistent concern.”

Indeed, only 40% of current listings are priced at $380,000 or lower. That’s the threshold at which homeownership is out of reach to those who earn $100,000 per year, Evangelou notes. A year ago, home buyers earning at least $100,000 could afford to buy a home that was $130,000 more expensive due to lower mortgage rates. “Buyers are still dealing with weak affordability and low [housing] inventory,” Evangelou notes.