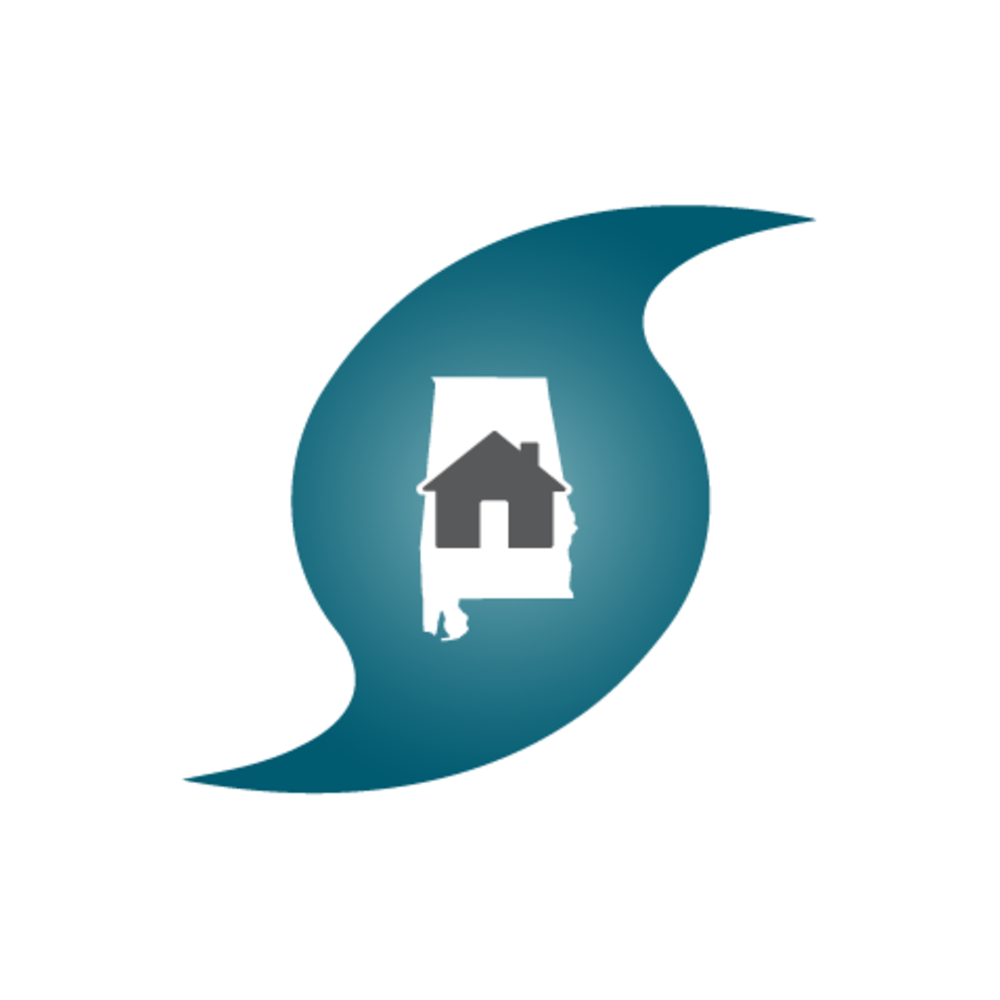 Narrowing the Path of Damage: is critical in both tornadoes and hurricanes. Utilizing the FORTIFIED Standard makes a difference.

What makes a home FORTIFIED?

What makes a FORTIFIED HomeTM is the application of a set of engineering and building standards designed to help strengthen homes through system-specific building upgrades to minimum building code requirements that will reduce damage from specific natural hazards. The FORTIFIED HomesTM program for existing homes has two levels of designation—Bronze and Silver —that build upon each
other, allowing you to choose the desired level of protection that best suits your budgets and resilience goals. Upgrades include: installing high wind resistant roof coverings, a waterproof roof barrier, and enhanced roof connections reinforcing the roof structure on most homes.

How does a FORTIFIED HomesTM stand up to tornadoes and hurricanes?

To answer this, one needs to consider how a FORTIFIED HomesTM narrows the damage path of the wind event. Hurricane damage occurs over a large wind field, even with a significant reduction in the wind speed just a moderate distance from the point of landfall. Yet the reduced wind speeds, away from the point of impact, still cause significant damage to structures that are not properly fortified against wind. Creating more FORTIFIED HomesTM will narrow the path of damage as FORTIFIED HomesTM beyond the most intense path of the hurricane or tornado (namely the red core path outlined below) will be better prepared to withstand damage at the lesser windspeeds moving away from core of the storm path.

An ounce of prevention is worth a pound of cure!

Alabama is often home to the best college football team in the nation. However, it may be a surprise to learn that Alabama is indisputably number 1 in the nation in terms of the number of Certified Fortified homes in Alabama. The Insurance Institute for Business and Home Safety (IBHS) has established more rigorous construction standards to qualify for its FORTIFIED HomeTM standards (Bronze, Silver and Gold).

In 2011, Alabama created by statute the Strengthen Alabama Homes (SAH) program. To date they have processed over 1,400 to a Certified FORTIFIED HomesTM level. SAH has provided homeowners access to an on-line application process, as well as, approved contractors and inspectors. The typical home can become FORTIFIED to a Bronze level within 14 days from the date that the application is approved. Once the home is Certified as Fortified, the homeowner qualifies for a discount on their wind insurance premium, which depending on the location of the home can range between 20 and 35%.

In Alabama the process of fortifying homes has been made easier and more affordable. The state of Alabama has taken the view that the economic as well as personal safety benefits of fortifying more homes are worth the state creating a dedicated resource to make the process easier with quality controls and a manageable cost for the homeowner. Studies have consistently shown that for each $1 investment in approved wind mitigation measures there is more than a $ 5 reduction in the expected property damage loss. In addition, some coastal communities have stepped forward requiring the FORTIFIED Standards within their building codes.

Starting out the Strengthen Alabama Homes Program was focused exclusively on Alabama’s Gulf coast counties, Mobile and Baldwin. Now, building off the success of the SAH program along the Gulf Coast, effective November 17, 2018, SAH’s Fortified home processing expertise is being made available to homeowners throughout all counties of Alabama. Fortified homes can help lessen, if not avoid, tornado damage, which makes the SAH processing services as necessary in Tornado Alley as on the Gulf coast.

Effective October 5, 2018, the passage of the Federal Disaster Recovery Reform Act will allocate a greater amount of federal disaster relief to states that have done more approved mitigation work in advance of the natural disaster occurring.

Spreading SAH, making it sustainable, with a Public-Private partnership

Alabama was already preparing for the possibility of the Federal Disaster Recovery Reform act being passed. In March of 2018, the Alabama Department of Insurance began working with two private firms to create a broader basis of financial support to make the spread of SAH’s services statewide possible and to make it a sustainable in the future. This effort is to develop a Public-Private Partnership to build the financial necessary to support the SAH Program. The aspirational goal is to raise $20-25 million annually to enable SAH to process 2,500 homes annually, and 50,000 homes over the next 20 years. Businesses in Alabama benefit from having more wind resilient homes in their communities. The initial goal is to secure 2 lead sponsors in several different segments of the private sector demonstrating their leadership for the greater good of the state. But upon closer analysis, it makes good business sense for employers to support fortifying homes within their communities and throughout the state of Alabama.

FINAL THOUGHT: Since hurricanes and tornadoes happen each year we can no longer procrastinate, we must prepare for them. We can each act to assist in fortifying more homes throughout the state. The state is helping to illuminate the path forward with Strengthen Alabama Homes and now with the broader collaboration between the public and private sectors. We each have a stake in the push for better resiliency of our communities... it is never too late to let some common sense intervene.